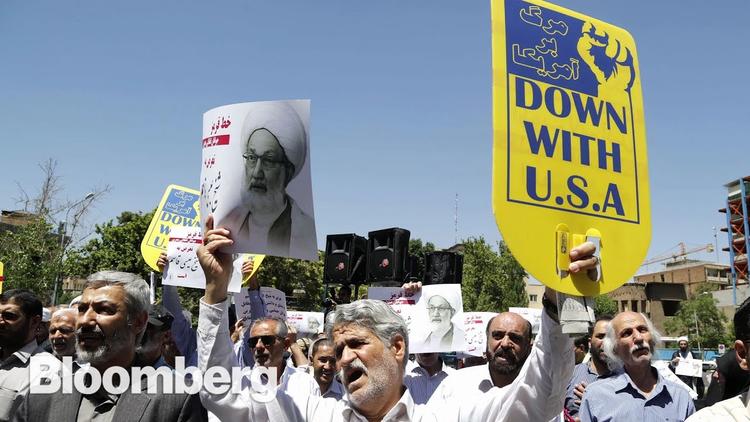 In a bid completely to return the Middle East to the old system of strict government media censorship, four countries have demanded that Qatar close down the Aljazeera television channel.

Egypt, Bahrain, Saudi Arabia and the United Arab Emirates made the demands formally via Kuwait, which is attempting to mediate the dispute between the four countries and Qatar. The list also included a demand that Qatar close its diplomatic mission in Iran and largely cut that country off, as well as a demand that it cut off the Muslim Brotherhood.

Aljazeera, from the late 1990s, emerged as a fresh voice on the Arab media scene. Its philosophy was to report all sides of an issue. They routinely interviewed Israeli officials. They brought on US State Department spokesmen.

In 2011 when the youth revolts broke out in Tunisia, Egypt, Yemen, Syria, Libya and Bahrain, the existence of an independent satellite television station that reported events relatively dispassionately was important. The Ben Ali regime in Tunisia had secret police fire on people and put them in the morgue or the hospital, and then it lied, denying that there were any casualties. Ben Ali’s son-in-law controlled much of the media that wasn’t directly in government hands.

Even Hillary Clinton, who on the whole did not approve of the youth movement, said she thought that Al Jazeera did a good job of reporting these dramatic events.

Al Jazeera has less independence now than it did in 2011, but it is still a wideranging voice that would be sorely missed if it ceased broadcast. It is accused of abetting the Muslim Brotherhood, but I don’t find that it gives the group much air time. As for Iran, you almost never see Iran news on Al Jazeera.

The revolutions of 2011-2012 in the Middle East unseated Zine al-Abidine Ben Ali of Tunisia, Hosni Mubarak of Egypt, Moammar Gadaffi of Libya, and (for a while) Ali Abdullah Saleh of Yemen.

The four hawkish countries that made the demand that Aljazeera be closed are autocracies that enjoyed their previous media monopoly, and who are determined that nothing like 2011 ever happen again.

That joke would go onto the trash heap of history if Saudi Arabia and Egypt get their way.