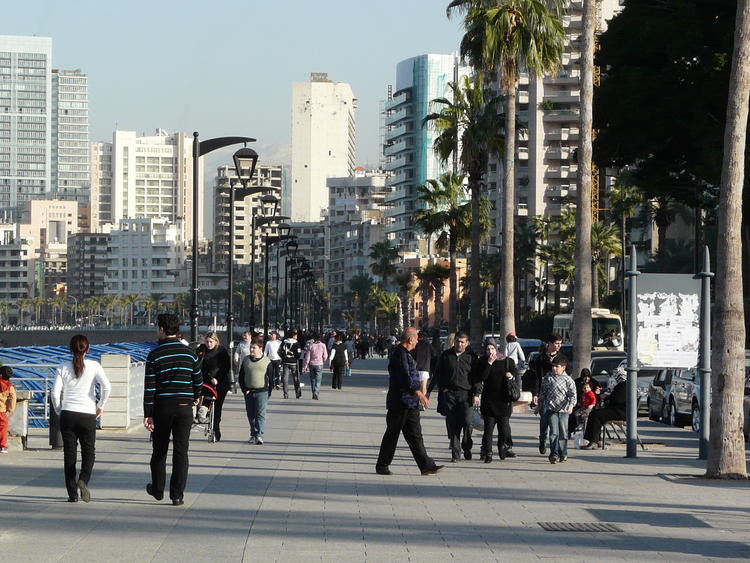 Editor’s note: A conservative grassroots organization, ACT for America, organized a “March against Sharia” in at least 20 cities across the United States on Saturday, June 10. Professor of Islamic Studies at Indiana University Asma Afsaruddin explains Sharia and dispels a number of myths about it.

What is Sharia law?

Sharia in Arabic means “the way,” and does not refer to a body of law. Sharia is more accurately understood as referring to wide-ranging moral and broad ethical principles drawn from the Quran and the practices and sayings (hadith) of Prophet Muhammad. These broad principles are interpreted by jurists to come up with specific legal rulings and moral prescriptions. The body of legal rulings that emerges from the interpretation of Sharia law is commonly referred to as Islamic law, or as “fiqh” in Arabic. It is the result of human intellectual activity and is therefore, by definition, fallible and changeable.

Is it true that Sharia does prescribe harsh punishment for acts such as adultery?

I want to caution against reducing Sharia to just one or two legal principles and picking out certain punishments as being characteristic of Sharia. It is much more fruitful to start with Sharia’s fundamental objectives. 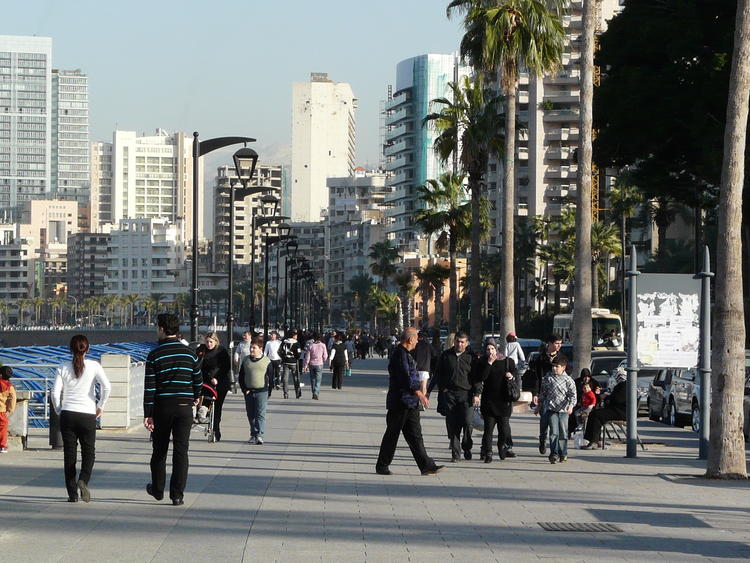 Sharia provides guidance on how to live an ethical life. It lays down guidelines on how to pray and how to treat one’s family members, neighbors and those who are in need. It requires Muslims to be just and fair in their dealings with everyone, to refrain from lying and gossip, etc., and always to promote what is good and prevent what is wrong.

Muslim scholars reflecting on the larger objectives of Sharia have said that laws derived from it must always protect the following: life, intellect, family, property and the honor of human beings.
These five objectives create what we may consider to be a premodern Islamic Bill of Rights, providing protection for civil liberties.

On the specific question of adultery, Islam, like some other religions, takes a strong position, since it seeks to promote the sanctity and stability of the family. Those found guilty of adultery are supposed to be punished by lashing (based on the Quran) or stoning (based on hadith).

But there is a high bar of evidence that must be met before this punishment can be meted out: Four witnesses must observe the actual act of penetration. Even in this age of voyeurism, it would be next to impossible to meet this criterion. The prescribed punishment for adultery was therefore hardly ever carried out in the premodern world.

This situation is in contrast to the brutal stonings that have been carried out in the modern, post-colonial period in a handful of Muslim majority countries, like Nigeria and Pakistan. From my perspective, the above-mentioned rules of evidence were not given due regard. In many such cases, modern jurists who may have very little training in classical Islamic law and do not understand the principles of Sharia are being asked to implement “Islamic punishments” by politicians who want to appear Islamic. Stoning appears to be a dramatic way of asserting a shallow “Islamic” identity, often in conscious opposition to the West. There are other jurists who have criticized these sensationalist examples of stoning as being in violation of fundamental moral and legal principles within Islam.

Most definitely not. The Quran recognizes the absolute equality of men and women as human beings and proclaims that they are each other’s partners in promoting the common good.

Sharia provides women with certain rights that were practically unheard of in the premodern world. It requires that both men and women have equal access to knowledge; it requires a woman’s consent before marriage; and it allows her the right to initiate divorce under certain conditions. Muslim jurists allowed abortion in the first trimester of pregnancy, especially if the mother’s health was in jeopardy.

Above all, Sharia allows a woman to inherit property from her male relatives and to keep this property for herself, even after marriage – her husband cannot lay any claim to it. In contrast, European Christian women were not allowed to hold on to their property after marriage until the 19th century. Muslim feminists campaigning for equal legal rights in Muslim majority societies today draw their arguments and strength from Sharia.

At least nine states in America have passed “foreign law” statutes banning Sharia in American courts. What was behind the fear? Is Sharia law being implemented anywhere in America?

As I see it, fear and hatred of Islam and Muslims or Islamophobia is propelling an anti-Sharia campaign. The U.S. Constitution remains the law of the land. Sharia does not apply to non-Muslims anyway so the hysteria that is now being incited by certain groups, I believe, is based on utter ignorance and bigotry. This bigotry underlying the anti-Sharia campaign was recognized by the American Bar Association when it passed a resolution in 2011 opposing various anti-Sharia measures. As the resolution stated:

“Initiatives that target an entire religion or stigmatize an entire religious community, such as those explicitly aimed at ‘Sharia law,’ are inconsistent with some of the core principles and ideals of American jurisprudence.”

To set the record straight, one should note that anti-Sharia legislation has been defeated in Florida, Missouri and Oklahoma and the fight continues in states such as Michigan.

Is Sharia the law of the land in Muslim countries? How does the implementation differ?

Traditionally, Muslim countries have belonged to one of four major schools of law that developed in the 10th century. These legal schools interpreted Sharia somewhat differently on various matters but they were understood to be equally orthodox and valid. Today, Islamic legal rulings are applied primarily in the area of personal and family law, which governs issues of marriage, divorce, and inheritance, among others.

Civil law in most Muslim majority countries is based upon modern Western legal systems, a legacy of the period of European colonization of much of the Islamic world starting in the 19th century. Thus, Egypt borrowed the French civil code, while Turkey adopted Swiss civil law and Indonesia Dutch. The notable exceptions are Saudi Arabia and Iran, which apply Islamic law in the civil and public sphere as well. In the Muslim-majority countries of Pakistan and Afghanistan, tribal law known as jirga law sometimes takes precedence over Islamic law.