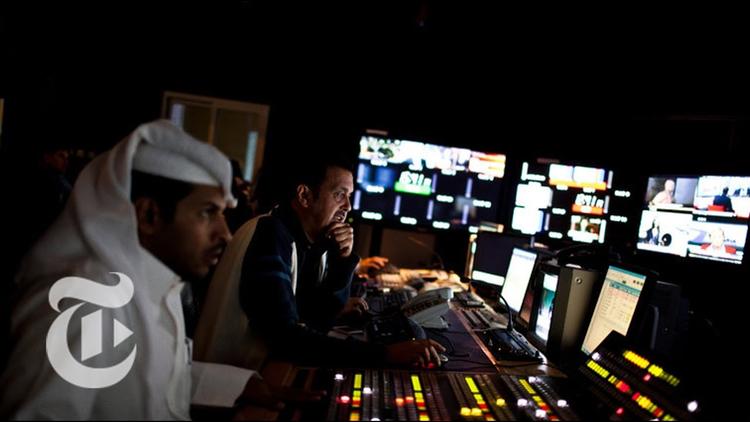 Reuters reports that U.N. High Commissioner for Human Rights, Zeid Ra’ad al-Hussein, is “extremely concerned by the demand that Qatar close down the Al Jazeera network, as well as other affiliated media outlets.”

The statement was released by UNCHR spokesman Rupert Colville.

“Whether or not you watch it, like it, or agree with its editorial standpoints, Al Jazeera’s Arabic and English channels are legitimate, and have many millions of viewers. The demand that they be summarily closed down is, in our view, an unacceptable attack on the right to freedom of expression and opinion…”

Journalists have also weighed in on the controversy. Yasser Mahjub al-Ansari writes in al-Sharq, saying that the boycott placed on Qatar by Saudi Arabia and others is a human rights violation in international law and has nothing to do with combating terrorism.

The demand for the closure of Al Jazeera, he said, is an attack on Qatar’s national sovereignty. The channel has become part of Qatar’s grand strategy, and asking them to close it down is like asking Switzerland to close its banks. Moreover, its Arab and Western viewership has come to depend on it– Saudi and the others are intervening in someone else’s relationship.