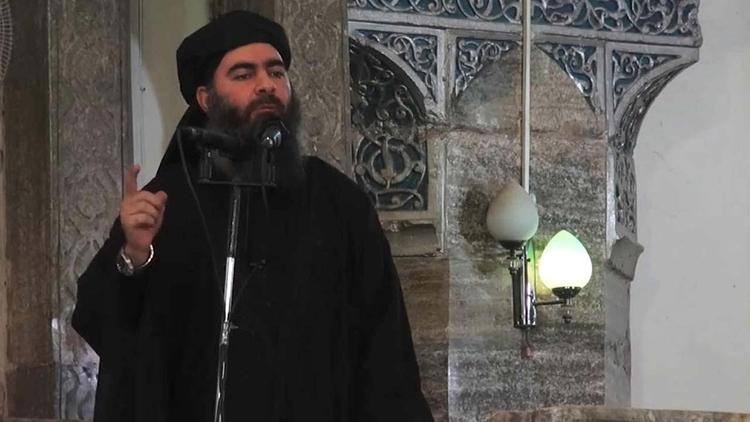 Abu Bakr al-Baghdadi’s death has been widely speculated for months.

“(We have) confirmed information from leaders, including one of the first rank, in the Islamic State in the eastern countryside of Deir al-Zor,” Director Rami Abdul-Rahman said.

“We learned of it today but we do not know when he died or how.”

Abdul-Rahman said sources working with him in Deir al-Zor, located in eastern Syria, were told by ISIL sources that Baghdadi had died, but did not explain when or how. The sources said Baghdadi had been present in Deir al-Zor for several months.

The SOHR broke the story Tuesday morning, with U.S. state officials still waiting to confirm the death. U.S. Army Colonel Ryan Dillon, spokesman for the western army fighting against ISIL, stated that he does not have additional information to offer and that he cannot confirm his death.

“We cannot confirm this report, but hope it is true,” Dillon said.

Despite a lack of official confirmation, U.S. President Trump took to Twitter after the news, writing, “Big wins against ISIS!”

The report comes days after the Iraqi army recaptured the last sectors of the northern Iraqi city of Mosul, which Baghdadi’s forces overran almost exactly three years ago.

Labeled as “the world’s most wanted man,” Baghdadi’s death has been widely speculated for months. In June, for example, Russia’s Defense Ministry claimed to have killed the Islamic State group leader when one of its air strikes hit a gathering of commanders on the outskirts of the Syrian city of Raqqa…

Founded in 2006, the SOHR has been critical of … elected President Bashar al-Assad and has been accused of being a “one-man” operation serving the interests of pro-intervention forces by independent Canadian journalist Eva Bartlett.