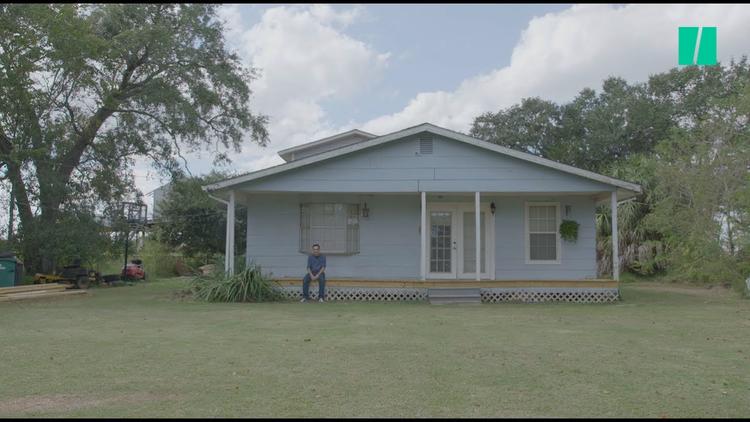 “There will be winners and losers from climate change within the United States,” said Amir Jina, a University of Chicago economist.

A new study shows that climate change will produce much harsher effects in the poorest regions of the United States.

Published in Science magazine, the landmark study, which analyzed the economies of all 3,144 counties of the wealthiest nation on earth, shows that the poor will bear the brunt of rising temperatures.

“At high resolution, there will be winners and losers from climate change within the United States,” said Amir Jina, co-author of the study and a University of Chicago economist. He noted that for the first time climatologists and economists have gathered a “strong-evidenced based relationship between temperatures and damage (at county levels).”

According to Alternet, Jina and his colleagues used climate projections that contain carbon pollution and advanced the current model until 2100.

Climate change is expected to cause an average GDP loss of 11 percent for the poorest 100 U.S. counties, most of which are located in the southern region. Contrarily, only a 1 percent GDP loss is projected for the richest 100 counties.

“Typically, damage estimates are at the country level at best, which limits real-world applicability,” said Noah Kaufman. He added that “County-level estimates will have important implications for adaptation and resilience planning, and, as the paper emphasizes, the findings tell a new and compelling story about within-country distributional effects of climate damage.”

Meanwhile, Thomas Sterner, an environmental economist at Sweden’s University of Gothenburg, praised the innovative and detailed research, saying that it belongs in the “forefront of climate science modeling when it comes to damage estimates.

Convincing the U.S. Federal Government to take action on these findings may very well be the most groundbreaking scientific task yet. In June, U.S. President Donald Trump announced his plans to pull out of the 2015 Paris Climate Accord.

“In order to fulfill my solemn duty to protect America and its citizens, the United States will withdraw from the Paris climate accord,” Trump said in the White House Rose Garden address.

Huffpost: “The Americans Who Could Lose Everything To Climate Change”