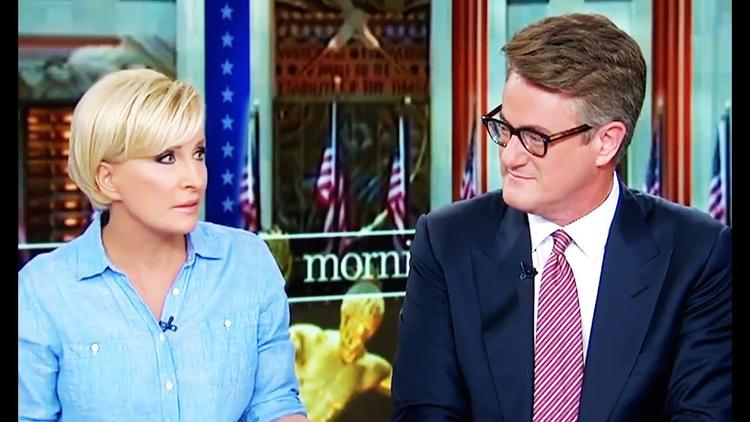 “The President of the United States is tight with the owner of “The National Enquirer,” because of course he is. Cenk Uygur, Ana Kasparian, and Ben Mankiewicz, hosts of The Young Turks, discuss. “Mika Brzezinski and Joe Scarborough published a Washington Post op-ed on Friday claiming that top White House staffers threatened the hosts of MSNBC’s “Morning Joe” with a negative story in the National Enquirer unless the hosts begged President Donald Trump to stop it…”