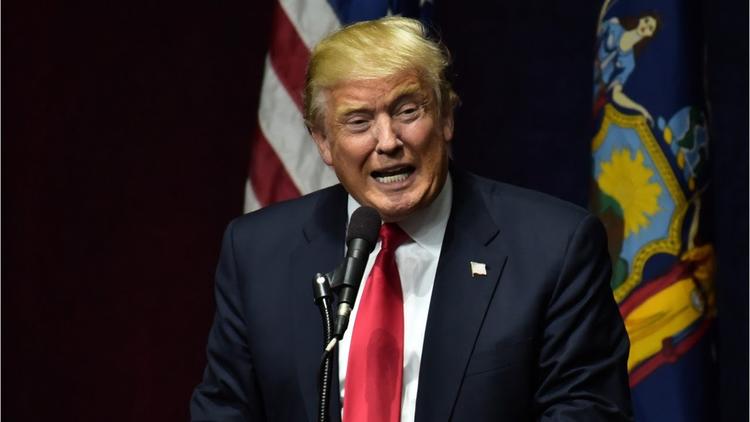 Judge writes that “the Government’s definition [of ‘close familial relationship’] represents the antithesis of common sense.”

A federal judge in Hawaii late Thursday dealt a blow to the Trump administration, weakening the so-called Muslim Ban 2.0.

last month said the ban could take effect, but that anyone from the six countries with a “bona fide relationship” to a U.S. person or entity could not be barred.

The Trump administration then interpreted that opinion to allow spouses, parents, children, fiancés and siblings into the country, but barred grandparents and other family members, in a measure Trump called necessary to prevent attacks.

But Watson shot back against that interpretation. He wrote: “[T]he Government’s definition represents the antithesis of common sense. Common sense, for instance, dictates that close family members be defined to include grandparents. Indeed, grandparents are the epitome of close family members. The Government’s definition excludes them. That simply cannot be.”

Politico notes that Watson’s order “also prohibited the administration from blocking refugees with a commitment from a resettlement agency in the U.S., a move that could revive the flow of refugee admissions this year.”

According to Naureen Shah, Amnesty International USA senior director of campaigns, “This decision is another rejection of the Trump administration’s cruel and discriminatory policy.”

“It is welcome but temporary relief for the thousands of refugees and family members who remain uncertain of their future. They cannot wait for another drawn-out legal battle; Congress must step in now and end this cruel and discriminatory ban once and for all,” Shah continued.

“We are pleased that the U.S. District Court in Hawaii has further clarified the ‘bona fide relationship’ interpretation, recognizing how important grandparents or remaining extended families may be for refugees—as well as the resettlement agencies who prepare extensively for their smooth arrival,” said Jennifer Sime, senior vice president of U.S. programs at the humanitarian organization.

“The IRC is heartened, and continues to believe that this gold-standard resettlement program can and should continue to save lives while the administration conducts its review,” she said.