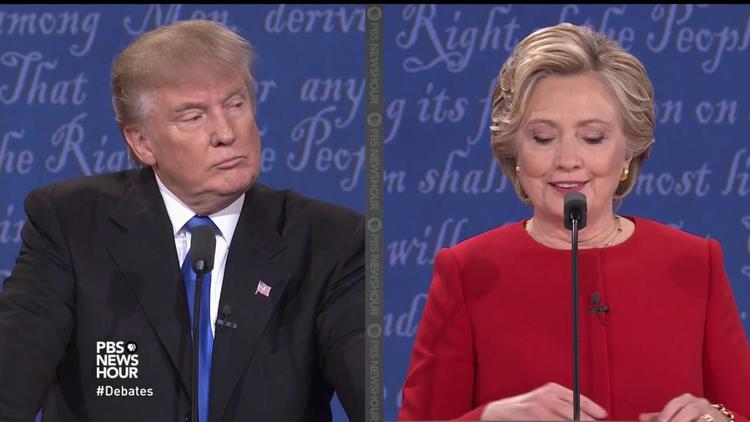 The US and Iran have a complicated relationship. At the moment, it is tense, divisive and delicate. Just over 60 years ago, things were not that different. In 1953, the Central Intelligence Agency (CIA) organised a coup to oust Iran’s democratically elected prime minister, Muhammad Mossadegh.

New details about the coup have now emerged after the CIA released a trove of documents regarding the mission named Operation Ajax. It is the first official admission by the spy agency of the part it played in directing the coup.

Official admission aside, America’s role in the event has long been recognised – and seen as a major factor in the toxic state of US-Iranian relations for over 60 years.

After World War II and the beginning of the Cold War, there were two major factors for America when it came to “managing” Iran in the 1950s. First, that Iran remained a politically reliable geographic buffer, which blocked Soviet access to the Persian Gulf. Second, that Iran’s profitable oil reserves remained in the hands of Western companies, which had been in the country ever since the discovery of large reserves in 1908.

Both of these priorities seemed threatened by the election of Muhammad Mossadegh, a moderate leftist politician who became Iran’s prime minister in 1951. Although Iran remained a constitutional monarchy, with Muhammad Reza Shah staying on as head of state, Mossadegh’s election marked an important step in the country’s democratic evolution.

One of Mossadegh’s most significant political goals was to nationalise Iran’s oil industry. A hugely popular move within Iran, it caused great consternation among American and British oil interests. This was a clear existential threat to their revenues.

Presenting Mossadegh as a threat to America’s global fight against communism, British intelligence services conspired with the CIA to undermine his regime. They wanted to replace him with the more pliant General Fazlollah Zahedi, acting under the direction of the autocratic Shah. Catching wind of the plot, Mossadegh had a number of conspirators arrested – and the CIA decided to call off the operation.

A previously undisclosed telegram was sent by CIA officials in Washington to instruct their assets in Iran on August 18, 1953. It read:

Operation has been tried and failed […] we should not participate in any operation against Mossadegh which could be traced back to US and further compromise future relations with him which may become only course of action left open to US.

But the CIA agent running Operation Ajax, Kermit Roosevelt (grandson of Teddy), was undeterred. He decided to ignore his instructions and proceed with the coup regardless. Relying on networks established by British intelligence services, the CIA initiated a wave of propaganda and paid-for protests that quickly destabilised the country.

Amid the chaos, General Zahedi mobilised the army to restore order. He used military force to oust Mossadegh’s government and place the prime minister under arrest.

The newly released documents also reveal that the high profile Ayatollah Abol-Gashem Kashani played a key role in the overthrow of Mossadegh.

Fearing that the instability of a Mossadegh government would pave the way for a communist takeover, Kashani requested money from the CIA to counter the prime minister’s influence. On the day of the coup, Kashani’s supporters took to the streets to topple Mossadegh’s government. The Shah then took on full dictatorial powers, instituting an era of brutal repression and widespread human rights abuses that would sour Iranian perceptions of American influence for decades.

The American coup turned out to be one of the most pivotal events in modern Middle Eastern history. It laid the foundations for the nationalist backlash of the Iranian Revolution in 1979 – 26 years later. And now, in 2017, relations between the two countries remain strained.

The release of the new documents provides official confirmation of the extent of the CIA’s involvement in Iran’s history – and of how that moment continues to inform its present.