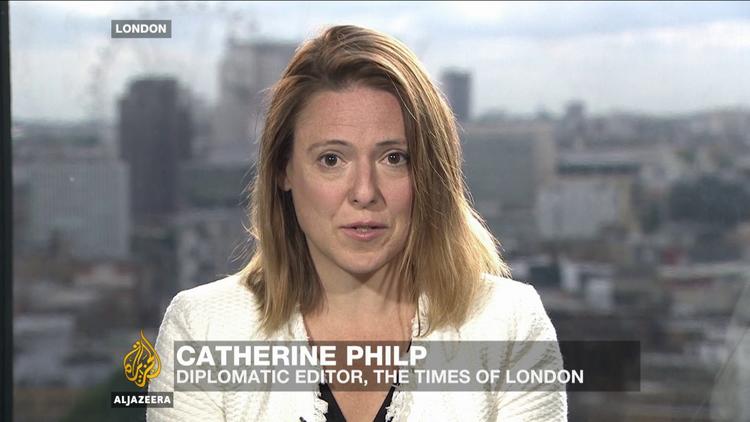 Al Jazeera said it rejects any “external intervention” and reiterates its “independence and professional editorial stance.”

The four Arab countries currently boycotting Qatar are set to drop their demand that the Al Jazeera Media Network be shut down, a United Arab Emirates minister said.

The closure of the Qatar-based broadcaster and its affiliates was one of 13 demands issued by Saudi Arabia, the United Arab Emirates, Bahrain and Egypt as the price for lifting a political and economic blockade against Qatar, which began on June 5.

Noura al-Kaabi, the UAE minister for the federal national council, said in an interview published by The Times newspaper on Wednesday that the UAE sought “fundamental change and restructuring” of Al Jazeera rather than shutting it down.

“The staff at the channel can keep their jobs and Qatar can still fund a TV channel but not one which provides a platform for extremists and where the English channel is a protective shield for the much more radical Arabic one,” Kaabi told The Times.

She also said that the Saudi-led group was ready to negotiate with Qatar.

“We need a diplomatic solution,” she said. “We are not looking for an escalation.”

The list of demands also included Doha ending its alleged support for the Muslim Brotherhood, downgrading diplomatic ties with Iran and shutting down a Turkish military base. The Saudi-led group previously said the list was non-negotiable.

In response to the UAE minister’s comment, Al Jazeera said it rejects any “external intervention” and reiterates its “independence and professional editorial stance.”

“Al Jazeera continues to stand by journalists and media institutions globally for their right to practice journalism without fear or intimidation,” the network said in a statement.

“One of the cornerstones of free media is ensuring its ability to operate independently, without interference or censorship from governments or any other party.”

Press freedom advocates, journalists, and social media users from around the world have condemned the demand to shut down Al Jazeera as “unacceptable.”

“Whether or not you watch it, like it, or agree with its editorial standpoints, Al Jazeera’s Arabic and English channels are legitimate and have many millions of viewers,” U.N. High Commissioner Zeid Ra’ad al-Hussein’s spokesman Rupert Colville said last month.

He added that if a closure were to happen, “it would open a Pandora’s Box of powerful individual states or groups of states seriously undermining the right to freedom of expression and opinion in other states, as well as in their own.”

In the letter to the U.N., the UAE claims “freedom of expression cannot be used to justify and shield the promotion of extremist narratives,” adding that there was a direct connection between its broadcasts and terrorist acts.

“Al Jazeera is a platform for spreading terrorist ideology” by conducting interviews with leaders of various terror organizations such as Osama bin Laden and Anwar al-Awlaki of al-Qaida, UAE Foreign Minister Anwar Gargash said in the letter.