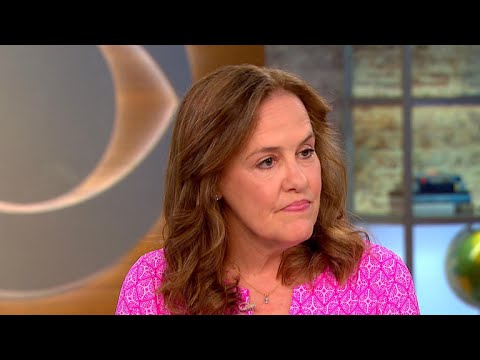 Trump keeps tweaking his attorney general, Jeff Sessions, in press interviews and on twitter, complaining bitterly that Sessions recused himself from the Russia investigation, which started in motion the appointment of Robert Mueller as special counsel. Trump seems to imagine that if only he could get Sessions to resign, he could appoint someone else as AG and then have that person fire Mueller and quash the investigation. In the real world, acting this way could lead to impeachment if the Dems take the House and Senate in 2018.

Sessions’ people are leaking to the press that he is determined not to resign despite being treated so shoddily by his boss. This brave face, though, may just be bravado. Sessions might find it difficult to get the kind of respect he needs to be effective if he is a laughingstock. Trump is so erratic, moreover, that you never know when he could just summarily fire Sessions. That sort of thing, after all, is what the television-watching public knows him for, and maybe what they expected of him.

Not only must the morale of Sessions and his people be rock bottom, but this treatment is demoralizing the rest of the cabinet, too. Rumors are swirling that Rex Tillerson, who from day one seems to have regretted accepting the position of Secretary of State, is thinking seriously of resigning over how Sessions has been treated. Tillerson is used to being CEO and boss of a multi-billion dollar company, and being bossed around by young neophytes on the White House staff never suited him. He certainly would not put up with being tweet-dissed by the likes of Donald Trump.

So Tillerson just announced that he is taking some personal time back home in Texas.

Whaaat? The Department of State is not a small operation and US foreign policy might, like, be somewhat important. Everybody goes on vacation time to time, but then they announce it as such. Tillerson may or may not ever come back to Washington.

So that’s at least two key members of the Trump cabinet who are more or less sidelined.

Then there is the Great Afghanistan Brouhaha. National Security Adviser H. R. McMaster and Secretary of Defense have been thinking about what to do with Afghanistan, which is collapsing even more alarmingly than the Trump government, as Solaiman M. Fazel argued Monday in these pages.

So McMaster did a big study and decided on a modest troop escalation. He passes it by Rex Tillerson and SecDef Jim Mattis, according to Politico, and they go ballistic and shut McMaster down. They don’t believe the civilians in the West Wing such as far rightwing Steve Bannon will go for a “troop surge.”

Trump kept talking about giving military affairs into the hands of the generals when he was a candidate, but now he slaps down two former generals and says no. You can only have a few troops, not a whole escalation.

Instead, Bannon appears to have pitched sending in mercenaries organized by Erik Prince, the brother of Secretary of Education Betsy DeVoss. Prince’s old Blackwater outfit so outraged Iraqis over time that they at one point banned it when they got out from under W.

Trump allegedly didn’t go for that plan, either.

So he’ll send a few more token troops in, which won’t do the trick (likely nothing can do the trick).

It seems a little unlikely that McMaster took this rejection (at the instance of civilians) well.

So the Secretary of State is AWOL, the Attorney General is in a tweet dog house, and the National Security Adviser has been slapped down. The USS Trump seems to have been rammed by reality and is taking on a great deal of water.