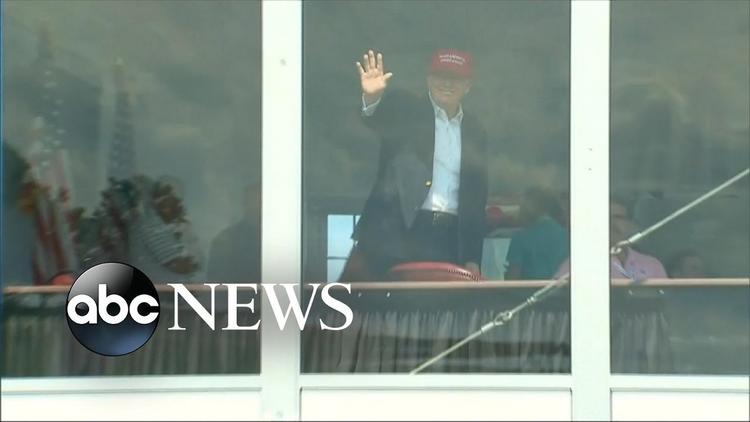 For now, the second GOP attempt to replace Obamacare with Trumpcare has failed, with two more senators defecting (one saying the bill does not go far enough in getting rid of Obamacare.) There are lots of reasons for the failure of Trumpcare 2.0.

A big one is that it is written to give hundreds of billions in tax relief to a handful of billionaires while kicking millions of women and children off health care insurance. Even the Republican Party base is bigger than that, and can tell when they’re being screwed over. That is, the class base of the bill is too narrow. The GOP is about championing the interests of wealthy white Protestants, though it has other, minor constituencies– about half of Catholics, some rural elites, etc. But when the party interprets its mandate as not from the people at all but only from the super-rich, that sets up an internal struggle between the big corporations and the small businesses.

Then there is the fractured character of the party, what with being split into libertarian, national security, and plutocratic wings. Some of the Republican Senators who refused to back Trumpcare did it because it does not screw ver the poor nearly enough.

The relative narrowness of the November, 2016, victory is another consideration. With a 2-senator advantage in the Senate, they’d have to bring everyone aboard for an important vote like this.

But a major reason for which Trump can’t get his healthcare bill passed into law is that he is the most unpopular president ever.

Trump is losing support among independents. His own base is relatively narrow. He is at 36% in the polls, lower than any modern president at this point in his tenure.

One thing about unpopular presidents: He does not inspire fear. He can’t threaten the senators effectively. They will vote as they please.

The GOP could have been a legislative steamroller. It is not.

That said, with a few tweaks the bill might be passable. It won’t be tweaked.