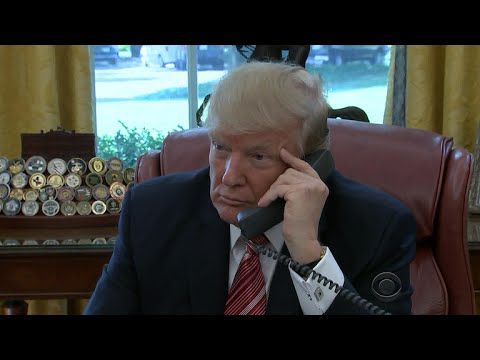 When I first read about the Russian government decriminalizing domestic violence recently, my first thought was: it can’t happen here. Then I realized that the past year has been such a series of unbelievable political events that maybe such unconcealed misogyny could happen in the U.S. After all, both Vladimir Putin and Donald Trump are thugs in power. 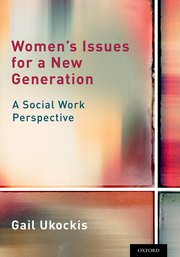 I mean by the word “thug” simply a violent criminal. Hopefully, Trump’s flirtation with Putin-like methods (e.g., refusing to compromise with his political opponents) is only an ephemeral phase that will fade away. Perhaps the traditional democratic values will reappear in our political system. If the trend toward authoritarianism continues in the U.S., though, it is wise to review Putin’s record of misogyny.

The word “thug” resonates in several descriptions of Putin, including his own account of his childhood. When first appointed president in 2000, he bragged about all the fistfights he had fought as a child, much like Trump bragging about being an “assertive, aggressive child.” Trump even gave his music teacher a black eye when he was in second grade.

Both Putin and Trump, of course, grew up to wield power in more sophisticated ways than using their fists. However, their thuggish behavior still involves violence. “More of Kremlin’s opponents are ending up dead” states the New York Times headline from 2016 with the picture of yet another funeral. Fortunately, such politically motivated murders have not occurred in the States. Trump’s incitements to violence at his campaign rallies, though, are troubling. Few can forget his order to “Get ‘em out of here!” When he lurked behind Hillary Clinton and threatened to “lock her up” during one debate, he was using the intimidation tactics of a thug.

Ideology is of less concern to thugs than power and money. Putin may have started as an idealistic KGB agent in his youth, but the fall of the Soviet Union caused him to reinvent himself as a pragmatic politician and then as a ruthless leader. Critics have called Putin a kleptocrat because of his stunning record of corruption. Trump, who has openly admired Putin, is also notorious for his political opportunism and financial self-enrichment. Instead of ideologues, then, they are simply men determined to get their own way no matter what.

In this setting, thuggery and misogyny are natural allies because women are rarely respected as equals in an authoritarian system. Both men have made crude statements about women, whether Trump’s boasts about sexual assault or Putin’s joke about a politician’s alleged rapes: “What a mighty man he turns out to be! He raped ten women – I would never have expected this from him. He surprised us all – we all envy him!”

Because such statements are consistent with their attempts to appear “manly,” it is unlikely that they are mere anomalies. Hypermasculinity emerged in Russia after the 1990s, a decade that made the former empire feel emasculated as it endured economic crises and other humiliating ordeals. One article title, “The Remasculinization of Russia,” captures the mood of a nation lurching toward a dictatorship. Putin emerged in 2000 as a young, physically fit man who was unafraid to take his shirt off for photo shoots. With this potent image, he could lead the nation into greatness again–whether he was repressing the media or invading Crimea, he was a man’s man.

Like Putin, Trump has presented himself as a manly man who is strong enough to make his country great again. The day after the historic Women’s March, for instance, he signed an executive order reinstating the “global gag rule” on family planning clinics that save the lives of countless women. The stark picture of all the men standing behind Trump at his desk sent a clear message: the patriarchy was back in charge.

Like Trump’s odd alliance with conservative Christians, Putin’s relationship with the Russian Orthodox Church has strengthened his misogynist stances. Traditionalists have cheered on Putin’s campaign of gender oppression. The Pussy Riot trial, of course, epitomizes Putin’s attitudes toward women and protesters. Putin has continued to support the Russian Orthodox Church’s condemnation of feminism. His pro-natal policies, including the ban on abortion advertisements and the cash gifts for having a second child, also indicate a patriarchal view of women. The horrific attacks on the LGBT citizens have reinforced the link between Putin’s hypermasculinity and his government’s authoritarian tendencies.