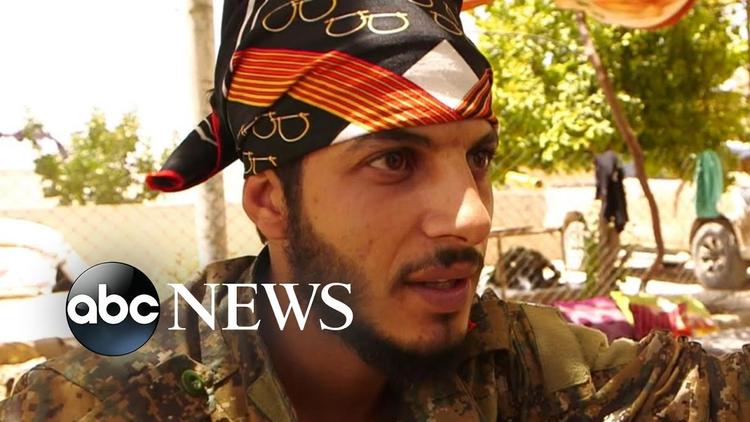 Book excerpt from the just-published 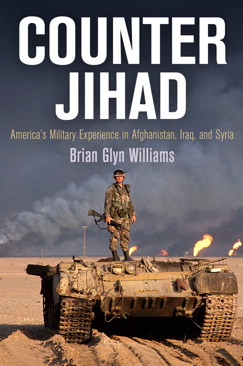 At the time of the writing of this book [in July 2016], Iraqi Army ordinance specialists are cleaning the town (Ramadi) of thousands of IEDs planted by ISIS. ISIS fighters who fled Ramadi to Mosul were subsequently reported to have been burnt alive as punishment for retreating…

US and Coalition aircraft also supported successful Iraqi Army ground operations in Tikrit and Baiji and destroyed ISIS command and control facilities in Syria and Iraq, and they patrolled the skies hunting for “pop-up targets” of opportunity. Obama proclaimed of this campaign, “In many places, ISIL has lost its freedom of maneuver because they know if they mass their forces, we will wipe them out.” The L.A. Times was to report “U.S.-led airstrikes have compelled Islamic State fighters to change tactics to shield their forces, American officials said. They now refrain from flying their distinctive black flags or moving in large convoys. They also mingle with civilian populations and have cut back on YouTube-ready parades.”

In January 2016, the air blitz continued and the United States bombed an ISIS “cash collection and distribution point” in Mosul, blowing up millions of dollars used to pay ISIS fighters. In March 2016 the U.S. bombed an ISIS chemical weapons production plant and a tactical chemical weapons unit in Iraq. The sites were identified based on information provided in the interrogation of Sulaiman Daoud Al Afari, an ISIS official involved in running the group’s chemical weapons program who was captured by Special Operations Forces.

At that time, the United States also began targeting ISIS oil trucks in what was known as Operation Tidal Wave II. Hundreds of oil tankers were destroyed in November 2015 in Syria in an attempt to cut off ISIS’s vital oil trade. In one day alone, November 18th 2015, more than three hundred tankers were destroyed. ISIS was formerly making $140 million a month on oil, but after the U.S. bombings of their facilities and tankers lined up for oil they are only making a fraction of that. White House officials would subsequently declare that ISIS oil production had been reduced ninety percent by the end of 2015.

The situation became so dire, that in January 2016 ISIS announced it would be cutting the salaries of its fighters in half. Mouwafak al-Rubaie, a member of the Iraqi Parliament described the economic problems facing ISIS, “Eighteen months ago, Daesh [ISIS] was the existential threat to Iraq. I think we managed to contain it and push it back. Now the existential threat is financial bankruptcy.” ISIS was also forced to deploy child soldiers known as the “cubs of ISIS” on the frontlines to make up for mountings shortages in troops. One local source described ISIS’s dire straits in their capital stating “In Raqqa, they are being slowly strangled. There is no longer a feeling that Raqqa is a safe haven for the group.”

Charles Lister, who was in Iraq and Syria in December 2015, reported “there are signs that the Islamic State is under stress in critical areas. Its oil production, refining, and transport operations are being pummeled. Resupplying its crown jewel, the Iraqi city of Mosul, is becoming more arduous. Nearly 1.5 million people in the city live in deteriorating circumstances; those with relatives trapped there speak of growing paranoia among Islamic State officials, shortages, and price inflation.”

As of February 2016, Obama was able to announce that the U.S.-led coalition of sixty six nations had carried out ten thousand bombings on ISIS. In February 2016, U.S. Central Command stated that it had destroyed or damaged twenty one thousand five hundred and one targets ISIS targets in Iraq and Syria, including six thousand seven hundred and twenty “fighting positions,” one thousand two hundred and sixteen pieces of “oil infrastructure” and one thousand forty three “staging areas.” Patrick Skinner, a terrorism expert and former CIA case officer, said of the U.S.-led campaign against ISIS in January 2016 “They’re getting the living hell pounded out of them. It’s undeniable that ISIS is ending the year [2015] in much worse shape than they began.”