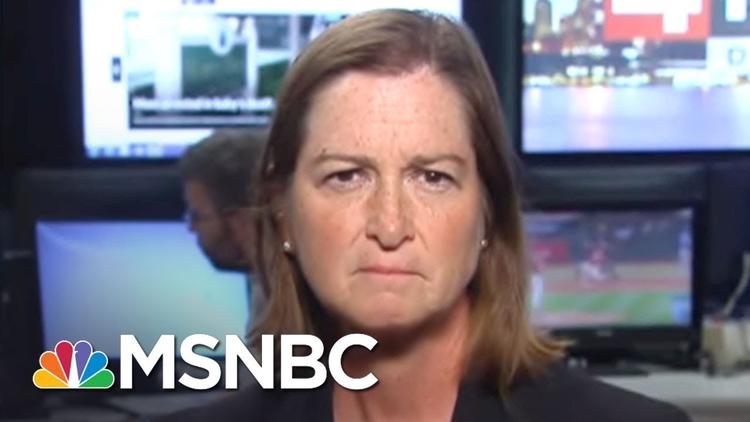 You never want to see a Hurricane that looks like this at landfall.
I fear #Harvey will take a heavy toll. Be safe folks. pic.twitter.com/1r0CXvhghm

The second one was that Trump dropped a load of shady announcements while eyes and cameras were on the Texas coast:

Bush may have botched #Katrina, but at least he didn't exploit in heinous manner Trump has just exploited #Harvey: https://t.co/k8Sih3iTc3

That’s right, instead of hunkering down with an emergency response team or consulting FEMA as category 4 Hurricane Harvey made landfall, Trump’s mind was on voiding the criminal contempt of court verdict against former sheriff Joe Arpaio of Maricopa County.

Even if the timing had not made the move gauche, it was objectionable on a large number of grounds.

First, the criminal contempt of court sentence was issued by the judiciary, and Trump voided it even though Arpaio had not been sentenced or served any time. Many observers saw this high-handed intervention not as a pardon so much as it was a blatant shredding of the separation of powers.

Second, Arpaio is charged with a whole series of serious offenses. Although he is no longer sheriff, his legacy is a dangerous one and you would not want to see other sheriffs encouraged that they could get away with this behavior.

The Phoenix New Times newspaper has been reporting on Arpaio for years, and its editors recalled his many alleged crimes.

Arpaio illegally and routinely engaged in profiling Arizona Latinos, arresting them for existing while Latin.

For instance, he rounded up people and put them in a tent city that Arpaio himself admitted was a “concentration camp.”

Or, there was that suspiciously high rate of “suicides” among the prisoners in his jail, far more than in any similar institution.

Arpaio even wrongly arrested the reporters the newspaper sent to cover him, and the county had to pay the newspaper’s owners nearly $4 million in damages for false arrest.

And that was when Trump cavalierly wished the people of Texas “good luck” and turned his attention to pardoning Arpaio.