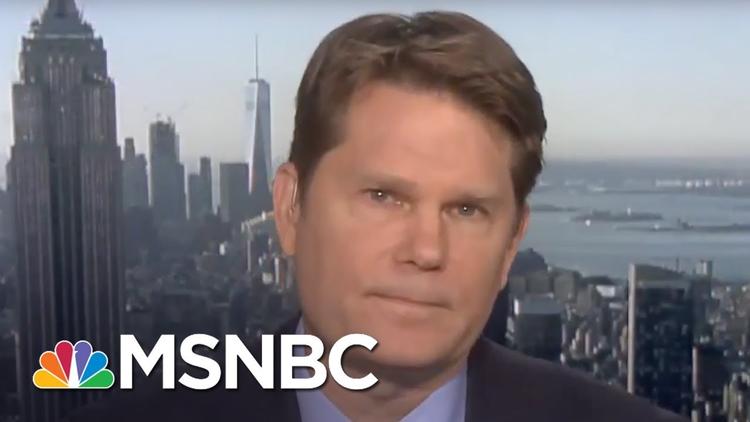 A memo by the FBI and DHS said white supremacist groups pose a bigger threat to the U.S. than other extremist organizations.

White supremacist groups have been responsible for more homicides than any other domestic extremist movement in the past 17 years, according to a memo by the FBI and DHS.

White supremacist groups have been responsible for more homicides than any other domestic extremist movement in the past 17 years, according to a memo by the FBI and DHS. (Photo: Karla Cote/Flickr/cc)

While President Donald Trump spent much of his campaign and the first six months of his presidency warning Americans about the dangers posed by immigrants from Central America, refugees from majority-Muslim countries, and the street gang MS-13, the joint intelligence bulletin compiled by the FBI and Department of Homeland Security (DHS) notes that members of white supremacist groups were “responsible for 49 homicides in 26 attacks from 2000 to 2016, more than any other domestic extremist movement.”

The report is dated May 10, five days before prominent white supremacist Richard Spencer led protests over Charlottesville, Virginia’s plans to remove a statue of Confederate General Robert E. Lee—a demonstration that was quickly denounced by city officials and offered a preview of the bloody protests that erupted in Charlottesville this past weekend.

The bulletin also says that the FBI and DHS are primarily concerned with attacks by lone offenders and small groups of white supremacists, “due to the decentralized and often disorganized status of the WSE movement.” It also mentions “the often spontaneous and opportunistic nature of these acts that limits prevention by law enforcement.”

Following the violence in Charlottesville over the weekend, some officials signaled a move toward recognizing white supremacists for the threat they pose to Americans and encouraging law enforcement agencies to fight harder against them. On Monday, the Illinois State Senate passed a resolution calling for police in the state to designate white supremacist and neo-Nazi groups “as terrorist organizations, and to pursue the criminal elements of these domestic terror organizations in the same manner and with the same fervor used to protect the United States from other manifestations of terrorism.”