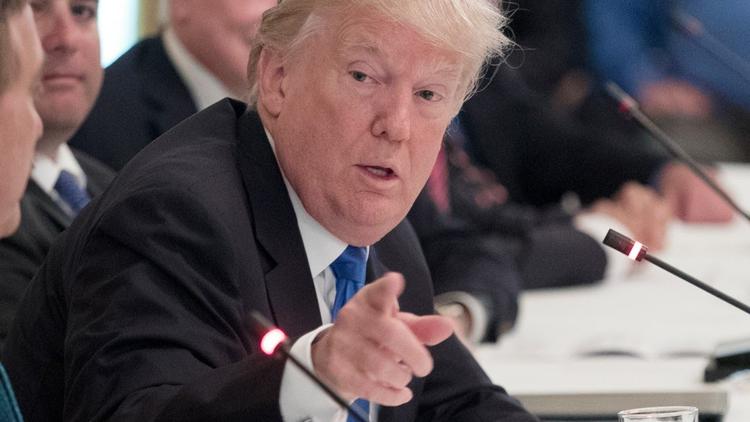 “U.S. officials said on Wednesday that President Donald Trump’s doubts about the war in Afghanistan has led to a delay in completing a new U.S. strategy in South Asia. Trump’s skepticism included a suggestion that the U.S. military commander in the region be fired. During a July 19 meeting in the White House Situation Room, Trump demanded that his top national security aides provide more information on what one official called “the end-state” in a country where the United States has spent 16 years fighting against the Taliban with no end in sight. The meeting grew stormy when Trump said Defense Secretary James Mattis and Joint Chiefs of Staff Chairman Joseph Dunford, a Marine general, should consider firing Army General John Nicholson, commander of U.S. forces in Afghanistan, for not winning the war. In addition, once the meeting concluded, Trump’s chief strategist, Steve Bannon, got into what one official called “a shouting match” with White House national security adviser H.R. McMaster over the direction of U.S. policy. Some officials left the meeting “stunned” by the president’s vehement complaints that the military was allowing the United States to lose the war.”