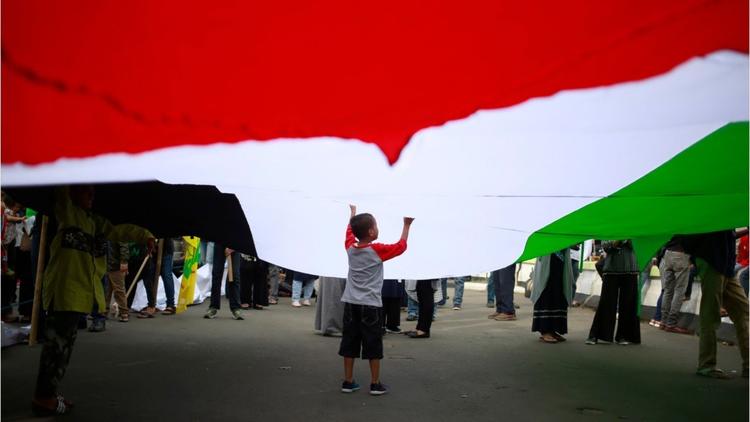 The bill would allocate over US$260 million each to Iran’s ballistic missile program and the Quds Force.

Iran’s parliament has approved the first step of a bill to boost Tehran’s missile program spending on the heels of new U.S. sanctions against the country.

Lawmakers gave the go ahead for the crafting of the bill which is aimed at countering “America’s terrorist and adventurist actions,” according to the state broadcaster IRIB, in a session in which members of parliament chanted “Death to America.”

The bill would allocate over US$260 million each to Iran’s ballistic missile program and the Quds Force – the external arm of the Revolutionary Guard.

State-run IRNA news agency reported that 247 lawmakers attended the voting session, with 240 approving the spending plan and one lawmaker abstaining.

The government will also bolster the elite Revolutionary Guards – a direct response to new sanctions recently imposed by the United States.

Tehran says it does not design such missiles.

Abbas Araghchi, a deputy foreign minister and senior nuclear negotiator on hand for the vote, said the moderate President Hassan Rouhani government would support the bill.

He reminded members of parliament that the government backed the bill, which he said “was designed wisely so that it does not violate the (nuclear deal) and provide excuses for opposing sides,” IRNA reported.

The bill will next head to a second vote before being submitted to a clerical body for final approval and passage into law.