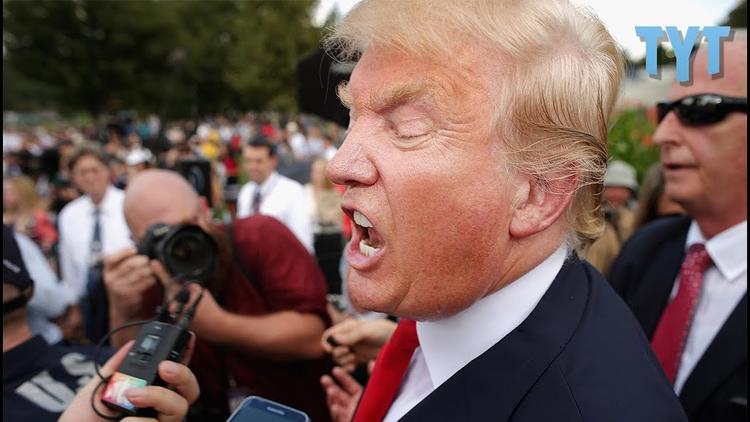 The number of U.S. airstrikes in Afghanistan has already dramatically spiked since Trump took office in January.

Fighter pilots at the largest U.S. military base in Afghanistan are preparing for more air attacks after President Donald Trump announced his plans for a new war strategy last week.

After a months-long review of his Afghanistan policy, Trump committed the United States last week to an open-ended conflict in the country and promised a stepped-up campaign against Taliban insurgents.

On Thursday, the commander of U.S. troops in Afghanistan, Gen. John Nicholson, confirmed that his forces would increase air support for Afghan troops.

“We know the enemy fears air power,” he told reporters in Kabul.

After former President Barack Obama curbed the United States’ combat mission in Afghanistan at the end of 2014, U.S. forces were restricted from attacking the Taliban in most circumstances except self-defense.

Instead, their targets since then have been Islamic State group militants, who are also active in the country.

“Between the two groups, the Taliban are definitely smarter,” F-16 pilot Maj. Daniel Lindsey told Reuters. “The Taliban are much harder to kill.”

While the Islamic State group has launched a series of deadly attacks around the country, it has nowhere near the influence, reach and community ties that the Taliban has.

“The Taliban is often embedded in the community, but nobody likes the Islamic State, so they are often separate,” Lindsey said.

White House officials have said that rolling back territorial gains by the Taliban will be one of the key objectives of the new strategy.

The number of U.S. airstrikes in Afghanistan has already dramatically spiked since Trump took office in January, from 1,074 in all of last year to 2,244 as of August 20 this year.

“In 2010, 2011 and 2012 the U.S. air strikes were successful and we lost many Mujahideen,” he told Reuters. “But now we have enough experience to avoid casualties during their strikes by hiding in mountain holes and other places.”

Trump also announced that he would “lift restrictions and expand authorities in the field,” but it remains unclear exactly what that would entail.

He declined to say whether those parameters might change, but saying they were less restrictive compared to when he was a fighter pilot in Iraq in 2007.

"Some guys can complain about it, but most I know don’t seem to have any problem finding Islamic State or Taliban to kill," he said. "If you use the rules smartly, you’ll get the bad guys."