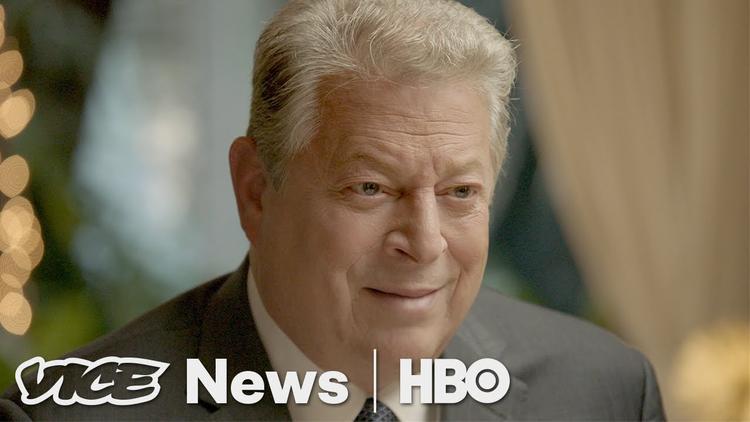 SANTA MONICA – With India experiencing its worst drought in 140 years, Indian farmers have taken to the streets. At a protest in Madhya Pradesh this summer, police opened fire on farmers demanding debt relief and better crop prices, killing five. In Tamil Nadu, angry growers have held similar protests, and lit candles in remembrance of those killed. And at one rally in New Delhi, farmers carried human skulls, which they say belonged to farmers who have committed suicide following devastating crop losses over the past six months.

According to a recent study by Tamma A. Carleton of the University of California, Berkeley, suicides among Indian farmers have increased with the temperature, such that an increase of 1º Celsius above the average temperature on a given day is associated with approximately 70 additional suicides, on average.

Beyond exposing failed farming policies, this year’s drought-fueled turmoil also underscores the threat that climate change poses not just to India, but to all countries. As global temperatures rise and droughts become more common, political agitation, social unrest, and even violence will likely follow.

In 2008, when severe weather cut into the world’s grain supply and drove up food prices, countries ranging from Morocco to Indonesia experienced social and political upheavals. More recently, food insecurity has been used as a weapon in the wars in Yemen and Syria.

According to the Center for Climate and Security, failure to address such “climate-driven risks” could lead to increased fighting over water, food, energy, and land, particularly in already unstable regions. CCS identifies 12 “epicenters” where climate change might ignite or exacerbate conflicts that could engulf large populations, and spill across national borders.

It is no coincidence that conflicts proliferate alongside rising temperatures. A 2013 study estimates that interpersonal violence rises by 4%, and intergroup conflicts by 14%, “for each one standard deviation change in climate toward warmer temperatures or more extreme rainfall.” Moreover, psychological studies have shown that when people are subjected to uncomfortably hot temperatures, they show increased levels of aggression. And new research is finding that what is true for the individual also holds true for populations.

In Sub-Saharan Africa, researchers have found a strong correlation between three decades of rising temperatures and outbreaks of civil war. If warming trends continue, civil wars and other conflicts will become more common in Africa, the South China Sea, the Arctic, Central America, and elsewhere. Avoiding such outcomes will require renewed support for multilateral treaties such as the 2015 Paris climate agreement, which has been weakened by the withdrawal of the United States. But it will also require increased engagement by countries, cities, and industries on three key areas: resource management, disaster mitigation, and migration.

In largely agricultural societies, farm productivity affects the entire economy. As we’ve seen in the Horn of Africa and India this year, changes in temperature and rainfall can reduce crop yields, and thus rural incomes. Under such conditions, and in the absence of other economic opportunities, communities may resort to violence as they compete for food and scarce resources.

International aid organizations, working with state and federal governments, should go beyond addressing the immediate causes of poverty to also develop long-term strategies for helping agricultural communities survive bad harvests. Such strategies should focus on arable-land management and water conservation, among other areas.

Additionally, new strategies are needed to coordinate disaster-relief efforts. As the climate changes, weather-related calamities such as floods, hurricanes, landslides, and typhoons will increase in frequency, intensity, and duration, undermining individual livelihoods and the broader economy. Governments must work together to mitigate these risks, and to respond forcefully to disasters when they happen. Otherwise, the fallout will disproportionately hurt poor and vulnerable communities, perpetuating the cycle of poverty and violence.

Finally, we need better policies for managing human migration, much of it related to severe weather and droughts. In 2015, the number of international migrants reached a record high of 244 million. As the climate shifts, entire regions could become uninhabitable, and many more people will be uprooted. Parts of the Middle East, for example, could become too hot for humans by the end of this century; and heavily populated cities such as New Delhi could experience temperatures over 95º Fahrenheit (35º C) up to 200 days out of the year. The International Organization for Migration fears that as more people flee the heat, the concentration of humanity into smaller spaces will have an unprecedented impact on local “coping capacity.”

Scientists agree that climate change poses a grave danger to the planet. But for some reason, politicians and government officials have not connected the dots between a changing climate and human conflicts. Among the many threats associated with climate change, deteriorating global security may be the most frightening of all. It is bad enough to see farmers carrying skulls through the streets of India. But if we do not get serious about climate-driven security risks, we could see far worse.

Gulrez Shah Azhar is an Aspen New Voices fellow, an assistant policy researcher at the RAND Corporation, and a PhD candidate at the Pardee RAND Graduate School.