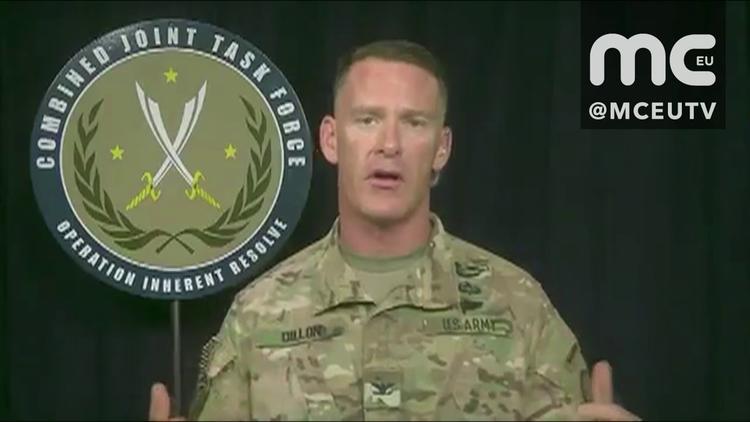 US troops in Syria operating north of Manbij have been fired on twice in the last couple of weeks. The attackers are fundamentalist remnants of the Free Syrian Army, backed by Turkey.

The US has tried to persuade rebel groups to concentrate their firepower on ISIL (IS, ISIS, Daesh) rather than on the Syrian regime of president Bashar al-Assad. It hasn’t been particularly successful. The Arab fighters, many of them linked to the old Syrian Muslim Brotherhood, still desperately want the regime to fall, and they’ve expended far more energy attacking it that they ever did in attacking Daesh.

The US troops are closely allied with the Syrian Kurdish YPG or People’s Protection Units, a leftist paramilitary that favors women’s rights and cooperatives. As leftists, these Kurds are relatively secular-minded, though they are nominally for the most part Sunni Muslims (some are Yazidis).

The Arab fundamentalist fighters are nearly as scathing about the leftist Kurds as they are about the Baath regime.

The Kurds have exacerbated tensions with Arabs by attempting to establish a land bridge between the Kurdish enclaves of Kobane and of Afrin in the west, between which lie Arab villages. Arabs accuse the Kurds of ethnically cleansing Arab villages that stand in the way of this unification of Kurdish territory.

So there is a low-intensity struggle between the US-backed Kurds and the Turkey-backed remnants of the Free Syrian Army. Since the US strongly supports the Kurds, its personnel are being targeted by the Arab fundamentalists.

The US sent over a sharp note of protest to Turkey’s foreign ministry. Turkey is a NATO ally, but you couldn’t tell it by its relative disinterest in the rolling up of ISIL. On the other hand, Turkish troops did not assist in the attack on their American forces and Turkish sources insist that they helped halt the Arab fundamentalist assaults.