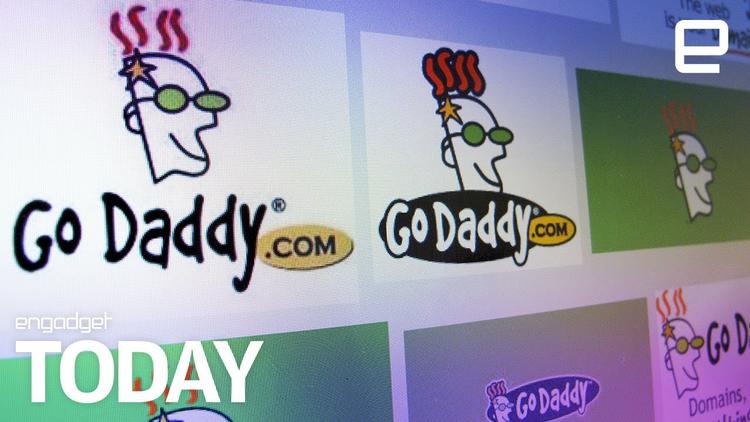 Web hosting firms, Sendgrid, SaaS and Zoho as well as tech firm Discord are the latest providers to dump The Daily Stormer.

Citing terms of service violations, more companies have followed Go Daddy and Google’s lead by severing their business ties with The Daily Stormer.

The Neo-Nazi website which helped to organize the violent gathering in Charlottesville, Virginia last Saturday, has been forced underground because its registration to use the open internet has been revoked.

Web hosting firms, Sendgrid, SaaS and Zoho and Discord, a tech firm, are the latest providers to cut loose The Daily Stormer which describes itself as “The World’s Most Genocidal Republican Website”.

The internet boycott has forced it onto the ‘Dark Web’, which is not indexed by popular search engines, hides the identity and location of users and can only be accessed via a special browser.

Godaddy giving The Daily Stormer the boot… over four years after it was registered. That’s some true leadership right there. �� https://t.co/rxAoth5gO4

The Daily Stormer published an article celebrating the death of 32-year-old, Heather Heyer, an anti-fascist demonstrator who was killed by a far-right demonstrator as he rammed his car into a group of counter-protesters in Charlottesville, the TechCrunch reported.

GoDaddy Inc and Alphabet’s Google said the group had violated terms of service, which prohibit clients from using their sites to incite violence.

Ahead of the Virginia rally, Airbnb also deactivated the accounts of several people after learning they were using the platform to book accommodation to attend the rally and host after-parties related to the event.  The website cited its "non-discrimination policy" as the reason for the decision.

"In 2016, we established the Airbnb Community Commitment reflecting our belief that to make good on our mission of belonging, those who are members of the Airbnb community accept people regardless of their race, religion, national origin, ethnicity, disability, sex, gender identity, sexual orientation, or age," the website said in a statement.

"There are those who would be pursuing behavior on the platform that would be antithetical to the Airbnb Community Commitment, we seek to take appropriate action including, as in this case, removing them from the platform," the website added.

.@Cloudflare is now hosting The Daily Storm. RT if you think this website should be dropped and banned for violating terms of service. pic.twitter.com/SNqXJoNHb8

However, CloudFlare which provides website security including bolstering defenses against denial of service attacks and masking the identity of a site’s domain provider, appears to be still providing DDoS protection services to The Daily Stormer.

“CloudFlare is aware of the concerns that have been raised over some sites that have used our network. We find the content on some of these sites repugnant. While our policy is to not comment on any user specifically, we are cooperating with law enforcement in any investigation," the firm told Techcrunch.