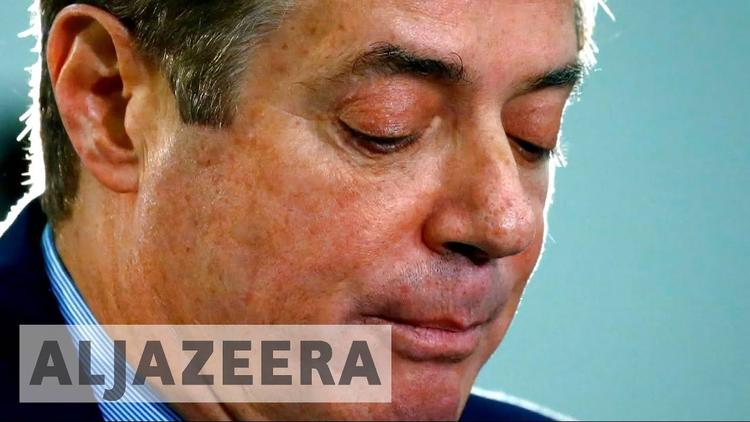 A flash mob is a crowd that gathers at a particular time and place in response to a call on the internet. Many are frivolous. Some turn dangerous. Others can set off revolutions.

In December of 2010, a flash mob was called by a California choral society to sing Handel’s messiah at a mall in California. Some 5,000 people showed up, and police had to evacuate them because it was felt that they might turn dangerous.

A similar incident had occurred earlier that fall in Philadelphia.

If flash mobs have been kind of large pranks in the US, in the Middle East they have shaken governments. The crowds that gathered in Tunisia after the police harassed Mohamed Bouazizi, who was selling vegetables in the street, and drove him to suicide, swelled to 200,000 strong in the capital of Tunis. They drove the president, Zine el Abidine Ben Ali, from power in mid-January, 2011.

The difference here is that Bouazizi’s cause was genuinely taken up by Tunisian youth, as I explain in my book The New Arabs. The Russia effort was a piece of internet fraud, a cyber Potemkin Village.

The Tahrir Square revolution against Hosni Mubarak in Jan-Feb 2011 was only partially a flash mob. Most people came to the square because activists walked neighborhoods or sent text messages. Only a fourth came because they heard about it at social media sites.

The Gezi Park protests in Turkey in 2013 were to some extent flash mobs. Youth were protesting the plan of the ruling Justice and Development Party (AKP) to put a mall into a public park. Privatizing public spaces is a way for authoritarian governments to exert control over crowds. Turkish president Tayyip Erdogan succeeded in crushing these protests.

The Russian pro-Trump hackers were attempting to replicate the Middle East success of the flash mob without knowing how it had been sited within civil society.

The question is still out as to whether Moscow managed actually to affect the outcome of the election. But it now seems pretty clear they they were trying to help Trump and hurt Hillary Clinton with danse club.