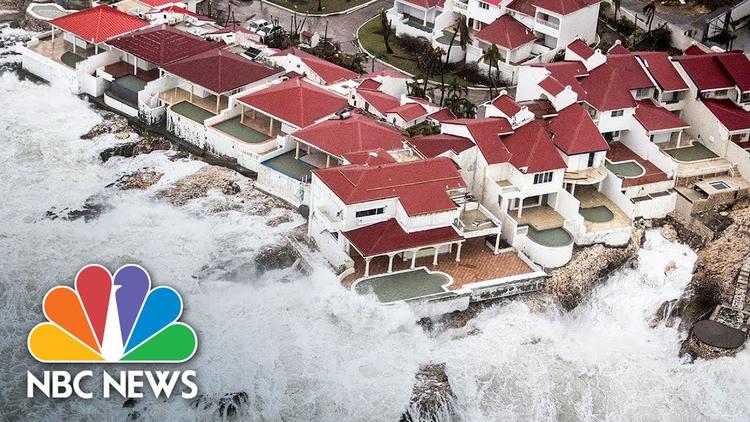 Harvey’s destructive force on Texas and Louisiana has generated many compelling pictures and disturbing stories. Irma’s violent impact has already started in the Caribbean. Meanwhile, Jose and Katia are whirling into possible threats. Other natural disasters in the world involve even more casualties, such as the flooding in Mumbai.

Political disasters also pose a menace to our well-being, especially the malicious decision to end the DACA program in six months. The Dreamers deserve so much better than our blundering immigration policy. I get heartsick when I think about those young people who signed up for DACA (and paid a heavy fee) but are now facing betrayal. Although I will certainly call my Congresspersons to advocate for the DREAM Act, it all seems so futile.

Feeling helpless in the face of others’ suffering can cause compassion fatigue. As the song lyric says, “I’m all out of love.”    Dr. Charles Figley coined the term “compassion fatigue” after he became distressed from listening to soldiers’ stories in the Vietnam War. Compassion fatigue is related to secondary trauma, which I define as the shock waves that emanate from an emotional bomb blast. Social workers and other helping professionals are usually familiar with these concepts. However, concern over Trump’s presidency and other recent events may also be causing compassion fatigue among the supporters of social justice.

For instance, the city of Dayton, Ohio is considered to be the epicenter of the opioid epidemic. Morgues became so full that the local governments had to use refrigerated vans. In this setting, I was teaching the basic facts about addiction to my social work students. Many had already experienced the effects of this epidemic: one student lost his nephew over the weekend, another had to drop out of school to raise her deceased cousin’s children, and one mother was with her young children when they saw a woman overdose in a department store restroom. Although many students expressed their motivation to help the addicts, others said that they were already burnt out by the situation. Compassion fatigue, then, can impede us from the goal of helping others. If we are suffering ourselves, how can we truly alleviate the suffering of others?

One key aspect to fighting compassion fatigue in the helping professions is the separation between one’s personal and professional lives. This strategy can apply to a socially conscious person, since they may not realize how much news coverage has permeated their personal lives.   When I became a news junkie in the 1980s, my exposure to the TV national news consisted of one half hour a night. Cable news and news websites, of course, have increased this coverage to a constant stream of information that may or may not be important to know. Now I even get news updates on my smart phone—and yes, I do get distracted by the latest tidbit. Just because I can compulsively follow the news does not mean that it is wise. History may provide a few examples of news arriving too late, such as a battle fought weeks after a peace treaty was signed. In most cases, though, I do not need to know about every event right after it happened.

Besides limiting one’s exposure to the news, we can also develop resilience through the avoidance of psychic numbing. We need to retain our sanity by claiming our feelings instead of retreating into apathy. Claiming our feelings, of course, may entail being called a “snowflake” by those mocking anyone’s sensitivity to the suffering of others. Snowflake or not, those who take on the burden of caring can sometimes feel vulnerable and anxious. Researchers have written studies on the impact of compassion fatigue on nurses, EMTs, chaplains, child welfare workers, and several other fields. One common finding is that self-reflection, whether through mindfulness or writing, can reduce the impact of compassion fatigue and make worker burn-out less likely.

&nbsp The good news is that “compassion satisfaction” also exists in the helping professions. This feeling that a worker is effective in helping others is connected to the experience of connectedness with their colleagues. For those who might be feeling some despair, then, the concept of compassion satisfaction offers the hope of endurance and even possibly joy.

Rough days are ahead for this country, rough days with no end in sight. Some of us might be directly affected by the hurricanes and other calamities, while others will be bombarded with even more images of people going through hell. It is possible to avoid compassion fatigue, though. Thousands of caring persons are going to wade through floodwaters, set up shelters, and do their best to reduce the suffering. By joining with them in spirit, we can work toward achieving our own sense of compassion satisfaction.