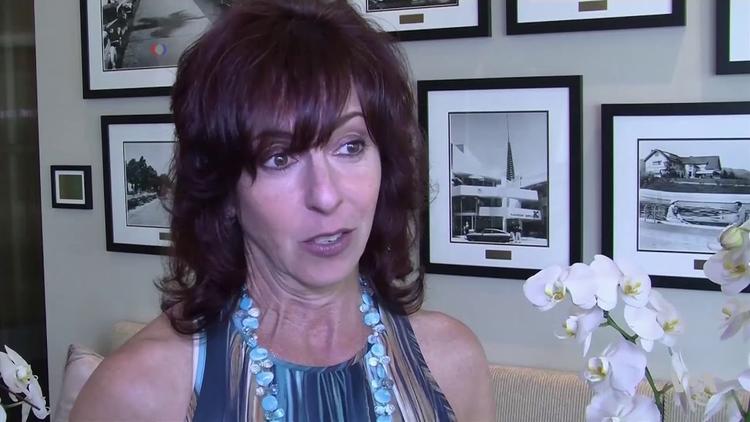 The original measures tried to prohibited travelers from Iran, Iraq, Libya, Somalia, Sudan, Syria, and Yemen from entering the U.S.

U.S. President Donald Trump’s travel ban is expected to be altered to tailor it to several specific countries deemed not to comply with the Department of Homeland Security regulations.

Reports from Washington say the new restrictions would replace the ban on entry for citizens of six Muslim-majority nations.

8 or 9 countries are expected to be targeted.

The original measures, implemented in January, tried to prohibited travelers from Iran, Iraq, Libya, Somalia, Sudan, Syria, and Yemen from entering the U.S.

Demonstrations against the ban took place across the country.

On February 9 the San Francisco court of appeals overturned the order.

The administration then implemented a new travel ban on March 6 limiting the number of refugees who could enter the country from 110,000 to 50,000, and keeping nearly all of the original restrictions.

This second decree was halted by two district court judges, but in June the U.S. Supreme Court allowed it to come into effect for 90 days.

It is due to expire on Sunday.

Trump was given the new recommendations by Elaine Duke, the acting Homeland Security Secretary.

The White House has not confirmed the tailored measures, but said in a statement: “The Trump administration will ensure we only admit those who can be properly vetted and will not pose a threat to national security or public safety.”