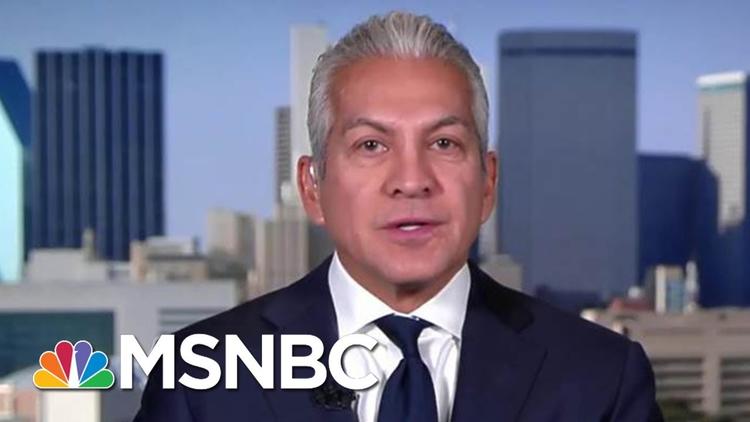 Trump’s consiglieri, Jeff Sessions, came out yesterday to smear the some 800,000 young people in the DACA program, undocumented people brought to the US when they were children, without their having decided as individuals to break any law. He implied that the deferment from deportation instituted by President Obama endangered Americans’ security. The allegation is a huge lie. Trump also keeps implying that Dreamers, as immigrants, are a drain on the US economy.

Immigrants cause economic growth. I follow developments in the Middle East, and Turkey took in over 2 million Syrian refugees. Economists estimate that as a result, its economy has been growing 4% a year, despite a lot of political upheaval. That rate of growth is directly attributable to Turkish businesses, including farms, having access to more workers, and Syrian refugees creating companies and investing in Turkey.

In contrast, a country like Japan that rejects immigration, is in danger of shrinking demographically, economically and geopolitically.

1. Dreamers are 14% less likely to be incarcerated than the general population, and Dreamer women are twice as likely to stay out of jail as a native-born American.

3. Given that this group is young, many of those who have not attended college may be in high school, and many who do not have a BA may still be in college.

Some 27% of Americans have a BA, so Dreamers are educated proportionally in comparison with the general population.

5. Deporting the Dreamers would therefore cost the US some $460 billion over the next ten years.