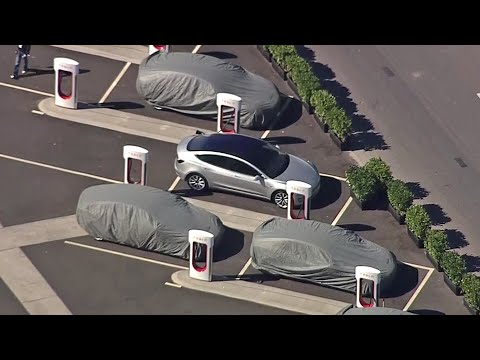 Some people in South Florida are finding it difficult to flee Irma because they cannot fill their tanks up with gasoline. Many gas stations are shuttered. Others have extremely long lines.

But people with electric cars such as a Chevy Bolt or Tesla 3 do not need gasoline. At least until the hurricane hits, they have electricity and can fuel their automobiles with it. The new generation of electric cars gets over 200 miles on a charge. If someone left Miami Beach when the government began urging people to flee on Tuesday, even if they could not quickly recharge, they’d be deep into Georgia by today. Rather than hanging around in doomed Miami Beach unable to get gasoline.

With a change of law, it would be possible for residents with solar panels on their roofs to sell electricity to neighbors, keeping the lights on during an electricity outage.

Solar panels plus a battery pack can keep the lights on after a storm, assuming they escaped damage.

Solar ovens can be used to cook even when the electricity has been knocked out.

Likewise, Portable solar generators can be used at home or while on the road.