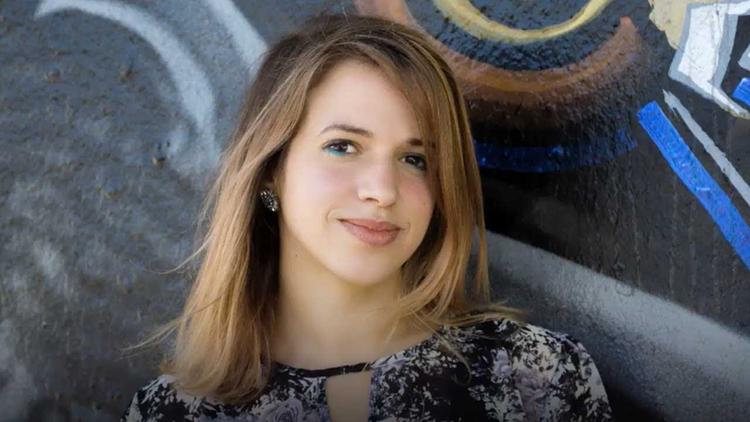 The past year has been a difficult one for American Muslims.

According to a July 2017 Pew survey, 48 percent of Muslims report experiencing at least one incident of discrimination in the past 12 months. The Council on American-Islamic Relations and other Muslim advocacy organizations found these trends were particularly intense during the 2016 campaigns and the early months of the Trump presidency.

And while the survey shows that Americans report warmer feelings toward Muslims today than they did in 2014, Muslims continue to be the most negatively rated religious group – followed closely by atheists. In fact, about half of Americans (49 percent) believe that at least “some” Muslim Americans are anti-American.

As a scholar of religion and politics, I’ve studied how U.S. Muslim advocacy organizations have advanced their community’s integration in America. Their work reminds us that minorities in the U.S. are still struggling for civil rights.

Spikes in anti-Muslim sentiments and hate crimes appear to correlate with elections cycles. This is not a coincidence. In recent years, politicians have increasingly relied on anti-Muslim rhetoric to mobilize voters. What was once considered unacceptable discourse by members of both parties has gradually been normalized, particularly among Republican candidates.

During the 2016 presidential primaries, for example, Sen. Ted Cruz called for law enforcement to “patrol and secure Muslim neighborhoods.” Ben Carson claimed that Islam was incompatible with the Constitution. And former Louisiana Gov. Bobby Jindal warned that some immigrants were trying to “change our fundamental culture and values and set up their own.”

Then, candidate Donald Trump called for “a total and complete shutdown of Muslims entering the United States.” Many critics consider that statement the basis for his January 27 executive order banning immigration from seven Muslim majority countries.

Muslim Americans are responding through organizations that represent their interests, and are increasingly visible, engaged and assertive. At the grassroots level, their presence is seen through the work of activists like Linda Sarsour, a co-sponsor of the 2017 Women’s March. At the policy level, Muslim advocacy organizations such as the Council on American-Islamic Relations also work to advance the community’s legislative agenda.

There are an estimated 3.35 million Muslims in the U.S. A majority of them, 58 percent, are first-generation Americans who arrived in the U.S. after the passage of the Immigration and Naturalization Act of 1965. As these immigrants began to settle in the U.S., they established institutions. In fact, most Muslim advocacy groups were founded in the late 1980s and early 1990s, but gained prominence in the post-9/11 era.

The Council on American-Islamic Relations, the Muslim Public Affairs Council and the more recently established U.S. Council of Muslim Organizations are among the largest at the national level.

By working on behalf of one of the most stigmatized religious minority groups, Muslim advocacy organizations aspire to uphold the most cherished of American ideals and values: liberty, equality and the inalienable rights of all citizens. They aim to make U.S. Muslims agents of their own narratives, fostering their civic engagement and strengthening the social fabric of our nation.

For years, these organizations have encouraged and registered Muslim citizens to vote. More recently, they’ve begun encouraging them to run for office. These efforts are significant because many Muslims are not registered to vote, and only 44 percent of those who are voted during the 2016 elections.

Muslim advocacy organizations are also actively bringing their community’s concerns to the attention of elected officials. Some of their most recent lobbying efforts include calling on the House and Senate to support two bills. The No Religious Registry Act of 2017 (H.R. 489) would protect the constitutional rights of American Muslims. And Senate Bill 248 would block Trump’s travel ban on seven Muslim majority countries.

They’ve also lobbied for the protection of immigrant communities and the cessation of religious and racial profiling. In particular, they have focused on building support for the BRIDGE Act, which would protect young undocumented immigrants from deportation, and the End Racial and Religious Profiling Act of 2017 (S.411), which would protect all Americans from discriminatory profiling by law enforcement.

U.S. Muslims face serious challenges, but they are also increasingly motivated to confront them. Their efforts show how minority groups in America work to secure their collective interests and continue the process of building an inclusive democracy.