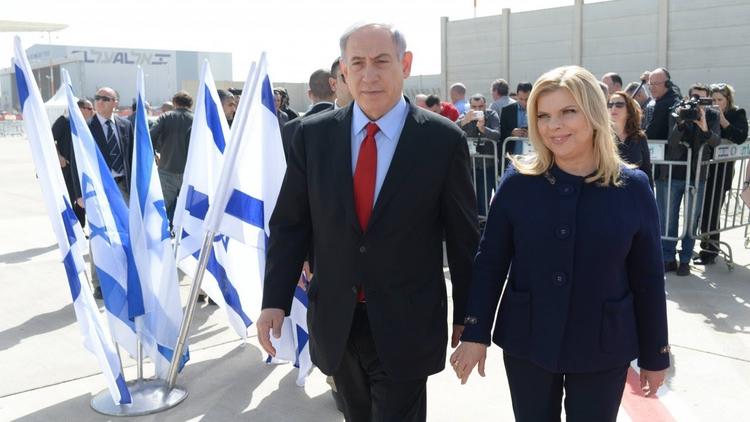 Yair Netanyahu, who is reportedly behind much of his father’s social media stunts, recently published a cartoon portraying George Soros as the All-Powerful Jew who controls the world, according to 972mag.

The cartoon shows Manny Naftali, the former superintendent of the Prime Minister’s Residence, who is at the forefront of the struggle to put pressure on the police to indict Netanyahu for corruption, being baited by Israeli politico Eldad Yaniv, who is seen baited by former Prime Minister Ehud Barak.

Barak is seen tempted by the money of the Illuminati, who, according to the cartoon, are being tempted by a Reptilian — a common anti-Semitic code word for Jews. The Reptilian, for his part, is portrayed as controlling the world in the service of the Grand Jew: George Soros.

Yair published the cartoon after his mother, Sara, was officially told she would face fraud charges for misusing public funds in her management of the prime minister’s official residence.