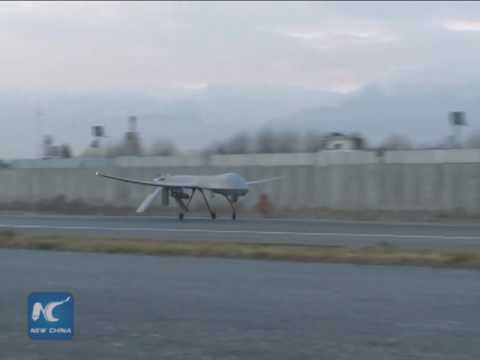 The United States is preparing to eliminate several major restrictions and regulations on the use of drones, making it easier to use the controversial form of warfare more frequently, and in more situations, a New York Times report revealed Saturday citing internal officials.

Advisers within the administration of President Donald Trump are proposing to remove a rule that limits the use of drone strikes to attacks against “high-level” enemies, and would allow for their use against the vaguely defined category of “jihadist foot soldiers.”

The vetting process to approve proposed strikes would also be significantly reduced and removed in some instances.

The C.I.A. is also seeking to gain approval to carry out its own covert drone strikes in active war-zones. C.I.A. strikes, unlike their Pentagon counterparts, are completely covert and do not need to be acknowledged.

According to the New York Times report, a Cabinet-level committee has already approved the proposed rules, and they have been sent to the White House for the President’s signature.

Last month in a speech Trump praised the liberalization of the already heavy use of drones by the United States, saying that “the killers need to know they have nowhere to hide, that no place is beyond the reach of American might and American arms.”