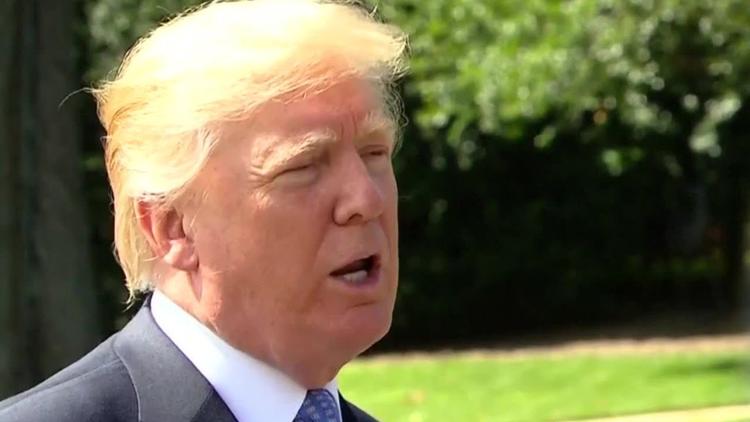 Our current health care system in the United States works just fine — for the corporate executives who run it. Take, for instance, Michael Mussallem. This eminent power suit has been the CEO at Edwards Lifesciences, a California-based company that makes heart valves and assorted other medical devices, ever since 2000. Since 2010, Mussallem has pocketed an astounding $246 million in compensation.

Actually, astounding might not be the right word here. In the health care industry, colossally large paychecks for top executives have become standard operating procedure. In fact, four health industry CEOs have made more than Musselman since 2010.

One made much more. John Martin, the former top exec of the pharmaceutical giant Gilead Sciences, has collected $863 million over the past seven years.

Overall, the CEOs at 70 major American health care companies have grabbed, just since 2010, a combined $9.8 billion. That comes to an average annual take-home of $20 million per exec.

The health care industry, for its part, is doing its best to ignore and dismiss these new executive pay totals. The national outlay for health care last year hit $3.35 trillion, goes the industry’s reasoning. Next to those trillions, the mere billions that go to health care execs amount to no more than a drop in the bucket, a tiny drip from an IV.

But this glib defense of executive excess in health care totally ignores the real danger in the big bucks cascading into corporate CEO pockets: Outrageous pay gives CEOs an incentive to behave outrageously — at the expense of our health.

How so? The vast bulk of corporate executive pay today comes in the form of stock awards. The higher a company’s share price, the heftier the CEO’s compensation. This stock connection encourages CEOs to single-mindedly focus on raising their company share prices by any means necessary.

Among those any means: Pharmaceutical CEOs will jack up prices on prescription drugs and do whatever they can to get doctors to prescribe more pills. Health providers will push unnecessary tests and procedures. Hospital chiefs will downsize support staffs for patients. All these decisions fatten corporate bottom lines, pump up corporate share prices, and leave our health care downgraded.
How could health care get better? Blue-ribbon commissions have all sorts of suggestions. They urge us to eliminate unnecessary procedures, tests, and devices. We need to better coordinate care, they add, and lower prices.

Corporate CEOs in the health industry have no incentive to take any of these steps. They want to keep the health care industry a “free market” Wild, Wild West where the biggest corporate players get to keep whatever they have the power to grab.

We need to break that power. And that brings us to the good news: Prospects for real change in health care are rapidly moving onto America’s political center stage. We now have 16 United States senators on the record supporting an overhaul of the U.S. health care system — introduced by Vermont senator Bernie Sanders — that places people first, not CEO paychecks.

This “single payer” Medicare for all overhaul would both guarantee every American access to health care and give the American public the bargaining power to blunt the greed grabs of the corporate health care industry.

Just a few short years ago, this industry had both our major political parties too cowed to even discuss a move to Medicare for all. That discussion has now begun.

Wochit News: “Trump Insists Republicans “Have The Votes” On Healthcare”