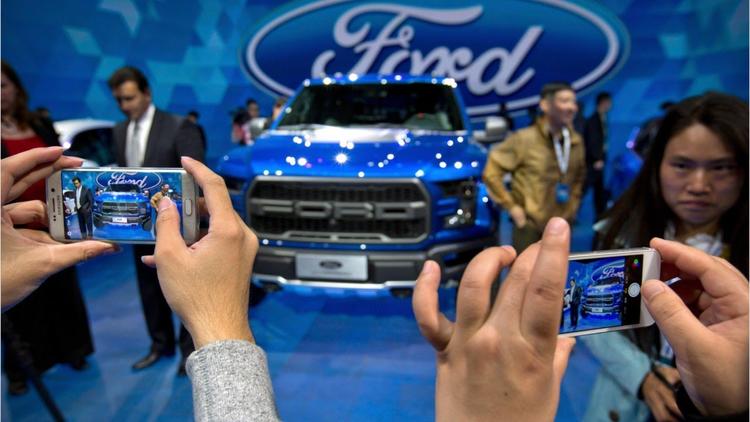 China, one of the world’s largest pollutant contributor, is gearing up to ban the use of fossil fuel. The government is making plans to gradually phase out the fuel use to incorporate a more environmentally friendly option. The Asian nation is taking steps to significantly reduce its carbon emissions cap by 2030.

Vice minister of Industry and Information Technology, Xin Guobin, said the Chinese government is reviewing various options so as to use the best strategy to move forward to electric vehicles.

“Many countries have adjusted development strategies… Some countries have worked out a timetable to stop production and sales of traditional-fuel vehicles,” Xin said.

“Now the Ministry of Industry and Information Technology has launched a study as well, and will work with related departments on a timetable for our country.”

Last year, China became the largest supplier of electric cars. Sales of electric and gasoline-electric hybrids rose 50 percent over 2015 to 336,000 or 40 percent of global demand. The United States trailed with sales totaling 159,620.

Carmaker Honda is now getting ready to introduce their own electric car to the Chinese market in 2018. New-energy vehicles and batteries are integral to Beijing’s plans to turn China into a hi-tech powerhouse.

Earlier this year the UK announced that it would ban the sale of diesel- and gasoline-fueled cars by 2040, while The Netherlands and Norway aim for 2025.

Minister Xin did not reveal when China would make the final decision, but admitted that the country faced a challenge to meet the targets.

Vehicle emissions have been largely blamed for the country’s poor air quality. The Ministry of Environmental Protection said in June that vehicle fumes accounted for over 80 percent of the country’s carbon monoxide and hydrocarbon emissions and 90 percent of its nitrogen oxides.

China is the world’s biggest car market, with nearly 200 million registered vehicles by the end of last year, but only 1.09 million of those cars are new-energy vehicles. Chinese buyers accounted for 53 percent of the 774,000 electric cars sold worldwide in 2016.

“China is following the European countries’ technology road map to develop new-energy vehicles. The announcement of the timetable is to further specify the direction towards new-energy vehicles,” John Zeng, managing director of consultancy LMC Automotive said.

“The government has given a positive signal to develop new-energy vehicles, but the reality is less optimistic. A sector of low-priced products heavily reliant on government subsidies is far from being a sunrise industry.”

Beijing has ordered state-owned Chinese power companies to speed up the installation of charging stations.

Wochit Business: “Ford Is Rising After Talks Of A New All-Electric Chinese Brand”