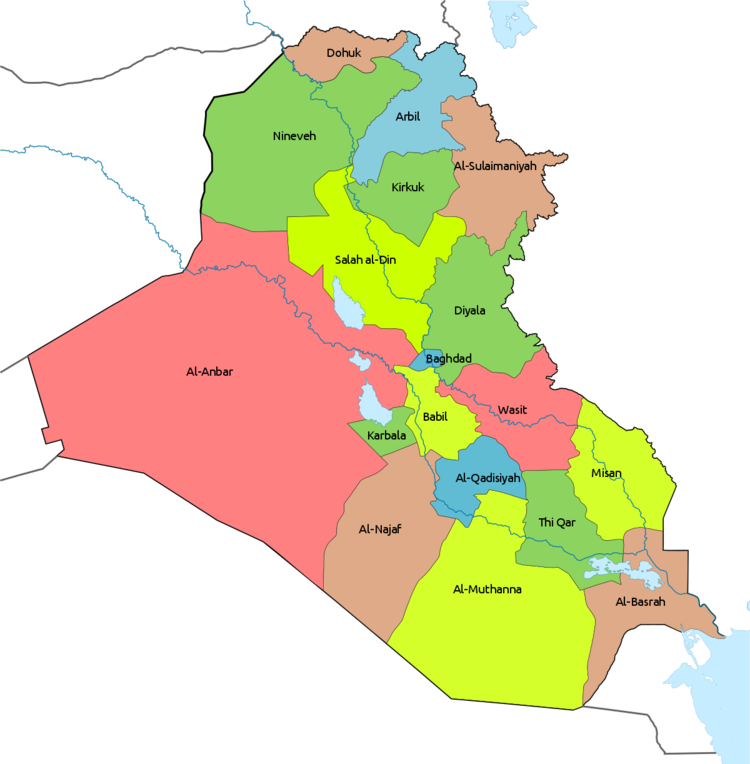 The “Voice of Iraq” reports that last night artillery duels broke out between Iraqi army forces and Kurdish Peshmerga paramilitary personnel to the south of the city of Kirkuk. The report is sourced to Peshmerga officers who declined to have their names used. For their part, Iraqi officers loyal to Baghdad spoke of the exchange of katyusha rocket fire in the south of Kirkuk.

Ordinarily the US president would have swung into action to call the leaders concerned and attempt to forestall the outbreak of hostilities. There are likely some 10,000 US troops in the country in the Iraq Command reestablished by Barack Obama in 2014. The US forces have a close relationship with the Kurds, their best allies during the 2003-2008 occupation of Iraq, and have been crucial to the defeat of ISIL by prime minister Abadi. If the US had a real president instead of a petulant and self-absorbed toddler, likely this new Arab-Kurdish war in Iraq would not have broken out. 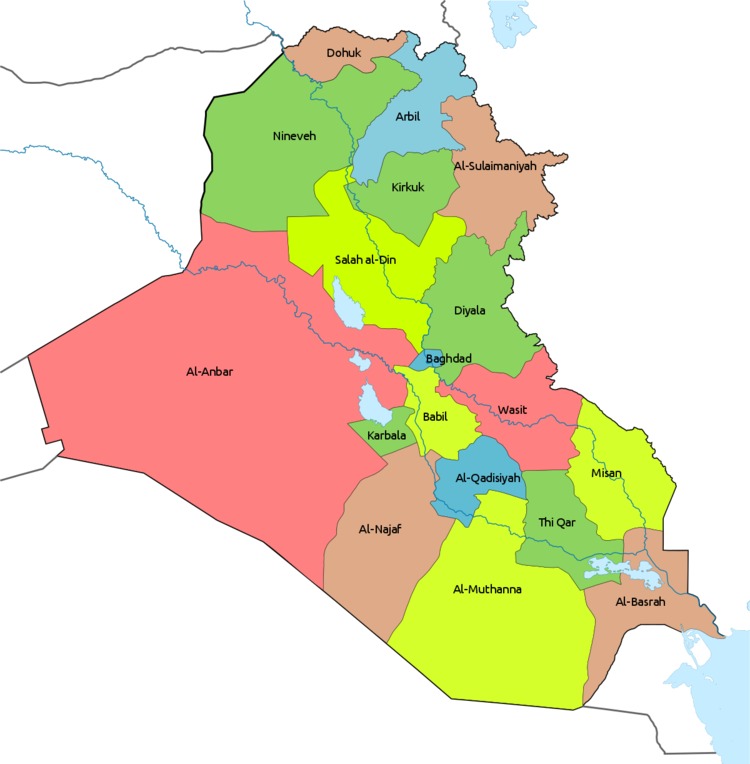 Both sides agree that Iraqi troops have begun an advance on the city of Kirkuk, which was seized by Kurdistan Peshmerga forces in 2014 during a time when ISIL had occupied the neighboring Sunni Arab areas of Iraq. The autonomous Kurdistan Regional Government, which had been part of the Baghad government of Iraq from 2003, recently voted to secede.

The KRG consisted of the provinces of Sulaymaniya, Erbil and Dohuk, but had long wished to add the mixed province of Kirkuk to its confederacy. The KRG became autonomous in the 1990s because of the no-fly zone initiated by George H. W. Bush after the Gulf War of 1990-91, from fear that dictator Saddam Hussein would conduct reprisals against Kurds for throwing off Baath Party rule during that war.

Iraqi Turkmen and Arab residents of Kirkuk object to the annexation, and Baghdad is signalling that now that ISIL is largely defeated, it will not any longer accept Kurdish dominance of Kirkuk. The 2005 constitution crafted mainly by Shiite and Kurdish members of the Iraqi constituent assembly, with strong American input, had scheduled a referendum in Kirkuk itself to decide the fate of the province, but that referendum has never been held.

A Kurdistan municipal body reported on twitter that Iraqi troops and allied Shiite militias had also begun moving to take control of K1 military base and of disputed petroleum fields in Kirkuk province, advancing from Tuz Khurmato south of Kirkuk city. The Kurdistan Regional Government’s paramilitary, the Peshmerga (‘those who stand before death’), invaded and took over the K1 base from the 12th Iraqi Division in June, 2014.

The advance by the Iraqi army was preceded by accusations launched by PM Abadi that the Kurdistan Regional Government, headed by Massoud Barzani, had brought guerillas of the PKK (Turkey’s Kurdistan Workers Party) to Kirkuk to help defend it. The KRG denied the charge. (If it were true, or if Ankara thought it were true, it would enrage the Turkish government and make it more likely to support Baghdad in taking back Kirkuk).

Abadi referred to the alleged PKK mobilization as “a declaration of war.”

Baghdad had given the KRG an ultimatum to withdraw from Kirkuk by last Friday.

The PKK is engaged in a hot insurgency against the Turkish army in eastern Anatolia and has bases in the Qandil mountains inside Iraqi Kurdistan, which are thought to be winked at by the KRG.

The Barzani government of Iraqi Kurdistan is conservative, capitalist and right wing compared to the far left PKK, but both are characterized by a strong Kurdish nationalism. Their love-hate relationship may be tilted to the love side at the moment.

Hadi al-Ameri, the head of the Shiite Badr Corps militia (which is linked to Iran’s Revolutionary Guards Corps), had personally led militiamen to the Kirkuk front.

Since most Kurds are Sunni Muslims and many are left of center, the inclusion of right-wing theocratic Shiite militiamen in the Baghdad forces heading into Kirkuk will inflame ethnic and religious tensions. About half of the Turkmen who also claim that Kirkuk city has long been theirs are Shiites, however, so the militiamen see themselves as upholding their rights. Kirkuk province has a population of about 1.2 million, and Turkmen are probably only about ten percent nowadays; there is likely a Kurdish majority, though there is also a substantial Arab population.

Kurdish referendum: Clashes break out between Iraqi and Kurdish forces