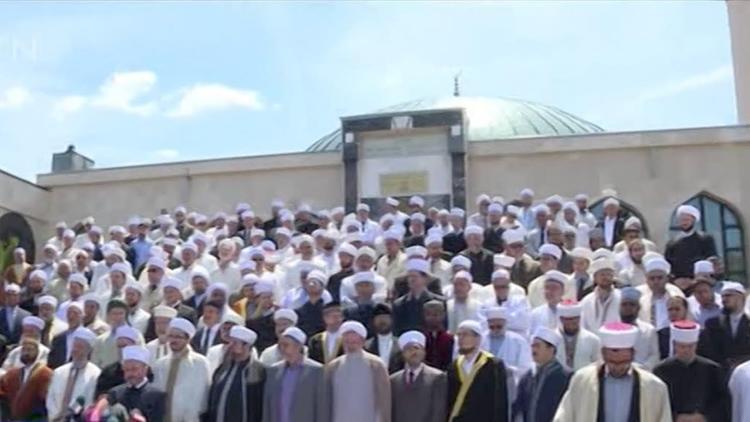 The move comes ahead of the Oct.15 elections that critics worry might favor anti-immigration parties.

Austria has decided to ban the full Islamic veil or Burqa and other items that mask the face in public spaces.

The move comes ahead of the Oct.15 elections that critics worry might place the parties harboring anti-immigrant sentiments at the center.

The new legislation was introduced in January and was finally given the go-ahead by the outgoing centrist government of Chancellor Christian Kern.

The anti-immigration Freedom Party, FPOe, is expected to come in second or third place, and it might enter into a coalition with Sebastian Kurtz’s Center Right, Austrian People’s Party.

Polls show that Kurtz stance on immigration has helped him get a sizeable FPOe’s vote bank.

“The immigration seen in recent years is changing our country not in a positive but in a negative way,” Kurz told German television.

In January, Foreign Minister Sebastian Kurz said the “anti-social symbols” will help Austria “better integrate those migrants who are allowed to stay.”

There will be certain exemptions “under certain conditions” like clown disguises, medical masks, scarves in cold weather conditions, the government authorities said. It added that the restrictions are being implemented to ensure “the cohesion of society in an open society.”

Failure to follow the law is punishable by a fine of up to US$177.

The measures apply to visitors as well, despite the fact that the Alpine country receives a large number of Arab tourists. As of Oct.1 immigrants will also have to sign an “integration contract” along with taking mandatory courses in German language and “values.”