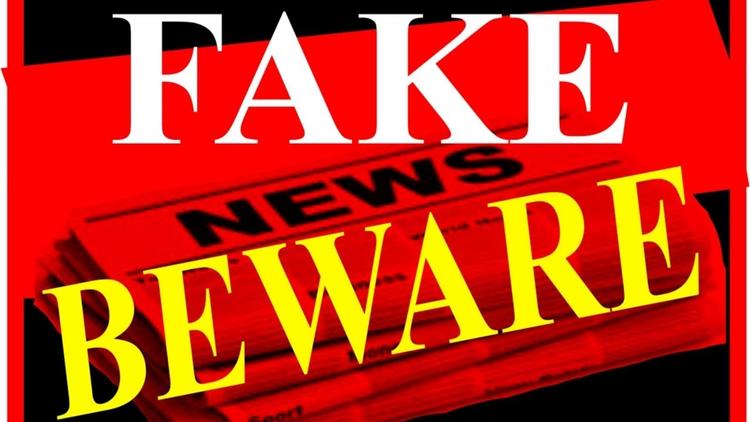 The Las Vegas strip that comes under the jurisdiction of Clark County has declared a state of emergency in the area.

Several right-wing media outlets have spread rumors about the nature of the mass shooting in Las Vegas, claiming the person responsible was a “left goon.”

At least 59 people died and over 520 were injured when a shooter — identified as Stephen Paddock — opened fire at some 22,000 people at the Route 91 Harvest festival.

But the pro-Trump Gateway pundit website reported that a man named Geary Danley was to blame for the attacks.

Danley’s Facebook page which listed political pages like “Thank You Obama” and others against Trump’s policies fueled accounts that the shooting was the work of a “far left loon.”

Danley appears to have become implicated as the police searched for Marilou Danley in connection to the shooting.

An anonymous user on one of the boards on the far.right website 4chan said Danley was a “REGISTERED DEMOCRAT!”

The thread spread went viral, even leading to Everipedia entry where Danley was listed as a suspect in the shooting.

The entry claims, “Geary opened fired (sic) on the 34th floor of the Mandalay Bay toward a concert happening across the street.”

It has since rectified the false statement.

Social media networks, Facebook and Twitter have come under fire for feeding into the fake news frenzy.

Danley the “left loon” was nowhere near Las Vegas.

It was Paddock, a retiree and apartment manager who perched on the 32nd floor of the Mandalay Bay hotel and shot at country music festival goers..

The victims have suffered a wide range of injuries, including gunshot wounds, shrapnel wounds, bruises from fleeing the scene and from jumping over fences, officials have reported.

Apart from the 17 guns found at suspect’s hotel room, 18 additional guns, explosives and thousands of rounds of ammo were discovered at the gunman’s home in Mesquite, Nevada, Las Vegas sheriff, Joe Lombardo, said in a statement.

Lombardo further added that the shooter who appears to be “reclusive” shot at the hotel security guard through a doorway. He also had several pounds of fertilizer and ammonium nitrate used to make explosives in his car parked at the casino.

The Bureau of Alcohol, Tobacco, Firearms, and Explosives also released a statement saying that it is “currently conducting an urgent trace on firearms recovered from the scene in Las Vegas.”

Las Vegas strip that comes under the jurisdiction of Clark County has declared a state of emergency in the area.

Las Vegas Mayor Carolyn Goodman said at a press conference the first responders saved thousands of lives as people at the festival were unaware of what was happening.

In the aftermath of the chilling tragedy, a go-fund-me page “Las Vegas Victims’ Fund” to help those impacted by the shooting set up by Steve Sisolak, Clark County Commission Chair has collected over US$1 million of its US$ 2 million goal.