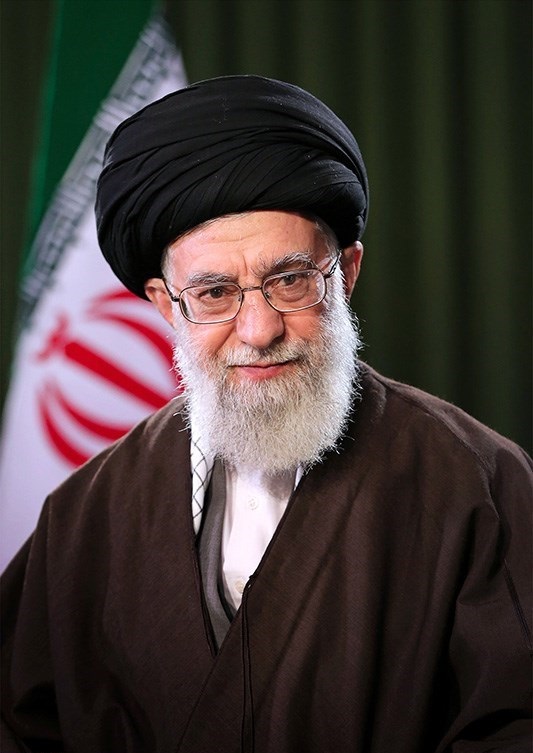 Getting a minister approved in Iran is not a perfect science; finding the right formula for the sensitive post of science minister is particularly difficult.

More than two months after beginning his second term in office, President Hassan Rohani is still looking to complete his cabinet. The position of science minister, which has been scrutinized by Supreme Leader Ayatollah Ali Khamenei in recent years, is one of the final pieces of the puzzle.

Rohani has reportedly been running the names of potential nominees by Khamenei, who is said to have expressed concerns that the position could be used to lead the country down a path of “deviation” from the principles of the Islamic Revolution. He has warned against academia being used as a soapbox for political activities, and the science minister is tasked with overseeing universities, many of which have been at the center of antiestablishment protests and political activism.

While his office technically has the right to nominate the science minister by itself, there have been suggestions that President Rohani has presented as many as 20 names to Khamenei — all of which have reportedly been rejected.

Now, however, there are signs that Rohani has found someone that Khamenei and Iran’s camp of hard-line conservatives can live with.

Rohani on October 21 presented the name of his nominee, Mansur Gholami, to parliament.

Gholami, the current head of Hamedan’s Bu-Ali Sina University, appears to be a safe choice for a president who began his second term in August amid intense pressure by hard-liners, who oppose Rohani’s stated goals of opening up the country and giving Iranians more freedom.

Lawmaker Mahmud Sadeghi suggested on Twitter on October 17 that Rohani had proposed more than 10 names to Khamenei, but none passed muster with the man who has the last say in all state matters in the Islamic republic.

Another lawmaker, Elias Hazrati, told Etemadonline on October 22 that Gholami was number 21 on Rohani’s list of candidates to lead the Science Ministry.

“The president has defined a process and steps for naming the science minister,” Hazrati said, without providing more details. “The 20 other candidates who were on his list apparently did not succeed.”

Universities came under intense pressure under Rohani’s predecessor, Mahmud Ahmadinejad, with dozens of students being banned or suspended from studies over their political activism.

Coming after Rohani’s campaign promises of more openness, the first science minister in the president’s first term, Reza Faraji Dana, reinstated some of the banned students and gave students more room to roam.

But that quickly led to Dana’s impeachment and dismissal by the parliament, which also accused him of nominating to senior posts individuals who were involved in the 2009 protests against Ahmadinejad’s reelection, and of acting against national interests.

In July, Khamenei’s website denied “rumors” that all cabinet members are selected with the approval of the supreme leader. It pointed out that such “coordination” is traditionally limited to the posts of defense minister, foreign minister, and intelligence minister, in keeping with the supreme leader’s duties as outlined in the Iranian Constitution.

Khamenei.ir conceded, however, that the Iranian leader is sensitive about certain ministries, including the Science Ministry and Culture Ministry, because “any deviation in those places would lead to the country’s deviation as a whole.”

Gholami isn’t universally seen as the right fit, however. Gholami has been accused by some students of favoring restrictions on and outright prevention of political and media activities by pro-reform students.

Students at several universities have said that, in nominating Gholami, Rohani has gone against his campaign promises

This week, students at Tehran’s Amir Kabir and Alameh Tabatabayi universities assembled for protests in which they held placards reading “Mr. Rohani, remain committed to your promises” and “We want free and independent universities.”

Many have also voiced their opinions on social media, including this student from Hamedan’s Bu-Ali Sina University headed by Gholami.

“Let Gholami stay with us Bu-Ali Sina students, we’re used to political and security suffocation,” the student posted on Twitter.

“The selection of Mansour Gholami as the nominee to lead the Science Ministry is like a [cold shower] for students who wanted change,” tweeted journalist Shahrzad Hemati.

Rohani has not publicly reacted to the criticism. Parliament is due to review Gholami’s nomination for science minister, along with that of the other unfilled post, energy minister, in the next few days.

Golnaz Esfandiari is a senior correspondent with RFE/RL.