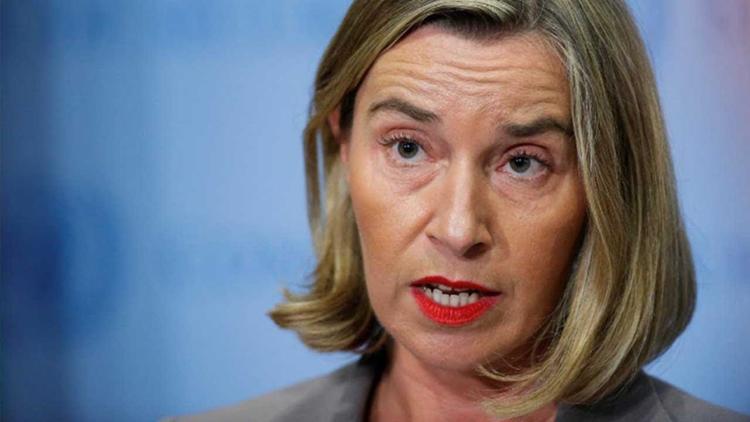 A CNN poll has found that 67 percent of U.S. citizens don’t want Washington to pull out of the Iran nuclear deal.

U.S. President Donald Trump said last week he wants to “decertify” the agreement, which would allow Congress to make changes to the multi-nation accord and potentially pull the country out of the historic deal.

“It would be a waste of time to respond to such blatherings and nonsensical remarks by the foul-mouthed U.S. president,” Supreme Leader of Iran Ayatollah Ali Khamenei said in response to Trump’s threat.

Only three out of 10 polled said they felt Iran posed a “very serious” threat to the United States, the lowest rate since 2000.

Of the over 1,000 people polled, 62 percent said they feel a “very serious” threat from North Korea, or the Democratic People’s Republic of Korea, DPRK.

Yet, an even larger number, 63 percent overall and 88 percent of Democrats, feel Trump has been “more reckless than responsible” in his rhetoric against the DPRK. An overall 57 percent of those asked “disapprove” of how Trump handles relations with the Asian country.

The CNN poll was conducted by SSRS via telephone.

CGTN: “Mogherini: No one country can terminate Iran deal”