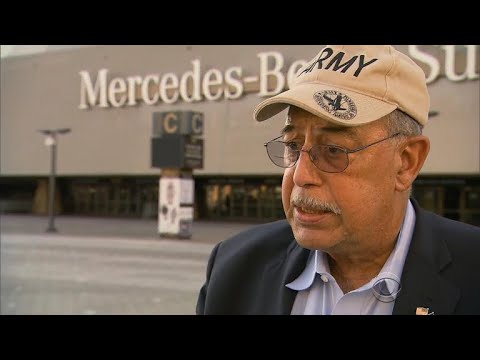 Trump dedicated a golf trophy to Puerto Rico Sunday, as he prepared to fly to the island on a propaganda tour.

Retired Lt. Gen. Russel Honoré maintains that the Trump administration lacks a sense of scale when it comes to hurricane relief. The effort, he says, was too small, and the military should have been sent in immediately. Instead, he said, Trump was playing golf.

95% of the island is still without electricity.. You can’t pay for crucial things like gas, kerosene or food with a credit card because the stores don’t have electricity. If you can get to an ATM that is working, you have to stand in long lines.

91% of cell phones are out of service, since Hurricane Maria knocked down 1,360 out of 1600 cell phone towers. Even fat pipes were destroyed, with 85% of telephone and internet cable wiped out.

Plus the US military now says that 55% of Puerto Ricans lack access to clean water. Lack of clean water means that the water they are drinking is high in bacteria. Many hospitals are seeing unprecedented outbreaks of gastroenteritis because of the dirty water.

Only 36 of the island’s 69 hospitals have power.