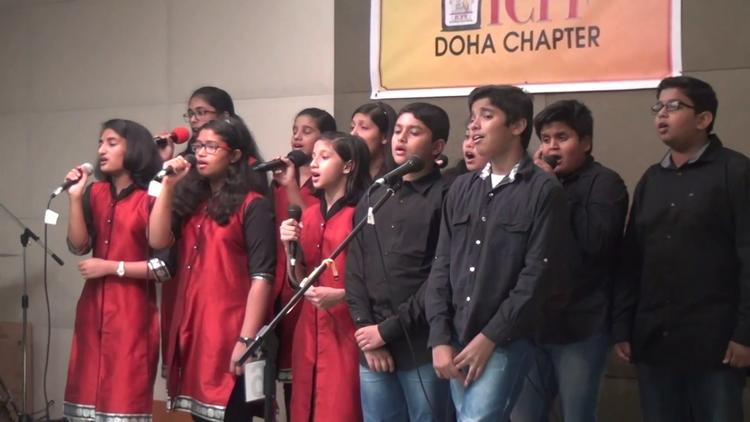 Saudi Crown prince Mohammad Bin Salman has announced that he wants to take his kingdom toward a more moderate Islam. The state religion of Saudi Arabia is what outsiders call Wahhabism, a puritanical and strident interpretation of the religion. Only about 40% of Saudis are thought to belong to it, but it governs everyone’s life in Saudi Arabia. At its fringes it has bled over into extremism, though most ordinary Wahhabis in Saudi Arabia could not be so characterized (in fact opinion polls show the Saudi public to be much more liberal than the Wahhabi establishment).

Aware that the kingdom suffers from bad publicity, and with the end of the oil bonanza just over the horizon, the young prince wants to do some PR for “moderation.” He has already cut down on the power of the religious police, who used to make everyone’s life miserable by going about on the lookout for infractions against puritanism. And allowing women to drive was probably his idea, as well. Reforms in Saudi Arabia are important because its oil money creates Salafis throughout the Muslim world, whom I view as Sunni wannabe Wahhabis.

Luckily for the prince, he has a good role model for the reform of Wahhabism, in Qatar. Qatar is the only other Wahhabi country, and no doubt it has its faults, but it is substantially better on many issues than Saudi Arabia. Of course, he’s having a tiff with Qatar and may not be in a mood to hear that they’re doing something right. But they are. Here are some examples:

1. Qatar’s Al Jazeera English television channel has a left of center editorial line (admittedly it differs somewhat from the Arabic channel of that name in this regard) and a journalistic philosophy that all sides of an issue should be heard. Al Jazeera has been excellent on climate change issues, and on reporting on the Global South, on problems of the poor and workers. In contrast, Al Arabiya, which is Saudi-owned but based in Dubai, has gone to the dark side and recently did a hateful fake news report trying to implicate Iran in 9/11. The prince could commission a progressive television station to prepare people for the end of oil and the need to actually make political compromises instead of just buying dissidents off or lashing them– and to educate Saudis to the realities of the outside world.

2. Qatar has licensed churches and allows resident Christians to worship in them. Saudi Arabia bans churches. In contrast, the Qur’an upholds freedom of worship and condemned the Christians and Jews of its own day who attacked synagogues and churches, respectively:

The Cow, 2:113-14: “The Jews say, ‘The Christians have nothing to stand on;’ and the Christians say, ‘The Jews have nothing to stand on’–even though they both recite the Bible . . . Who is more of a despot than one who forbids the mention of God’s name in the houses of God, and strives to tear them down? They should not have entered them save in fearful reverence. Their lot in this world is disgrace, and in the next they face severe torment.”

So I don’t think the scripture would approve of disallowing churches in the birthplace of Islam.

Here’s a teen music talent show in a church in Qatar, which would violate all kinds of current Saudi law:

3. Qatar has promised to allow independent trade unions and collective bargaining. Qatar has a way to go but at least it made the pledge. Saudi Arabia completely bans workers unions.

4. Qatari women have a 51% participation in the labor force, among the highest in the world, with full educational opportunities. Saudi women as of today still cannot so much as drive to work, and even with the proposed change in law are hemmed in by requirements of male guardianship.

5. Qatar has correct relations with Shiite Iran. This relationship stands despite Qatar’s having supported Syrian revolutionaries, putting it on the opposite side from Iran, which sided with Bashar al-Assad’s torturing one-party state. Riyadh at the moment, however, is trying to whip up anti Iranian feeling in the region.

6. Qatar declined to get much involved in the disastrous Yemen war, which is mainly a local struggle that Saudi interference has exacerbated.

7. The primary English Wahhabi translation of the Qur’an published in Riyadh, that of Muhammad Muhsin Khan and Muhammad Taqi-ud-Din al-Hilali, tampers with the meaning of the Qur’anic text. In the Opening, the first chapter, it says roughly “Guide us to the straight path, the path of those on whom you have bestowed bounties, not that of those with whom you are angry, nor of those gone astray.” The Wahhabi translation identifies those gone astray as Jews and Christians. The Qur’an says that in the Gospel and the Pentateuch there is guidance and light and praises Jews and Christians for believing in God and the last day. “Those gone astray” are the pagans who expelled the Muslims from Mecca, as in 4:167. Putting out hatred for members of other religions as the meaning of the Qur’an is blasphemy against the holy book and turns into bombs in Europe. The prince might want to look into that.