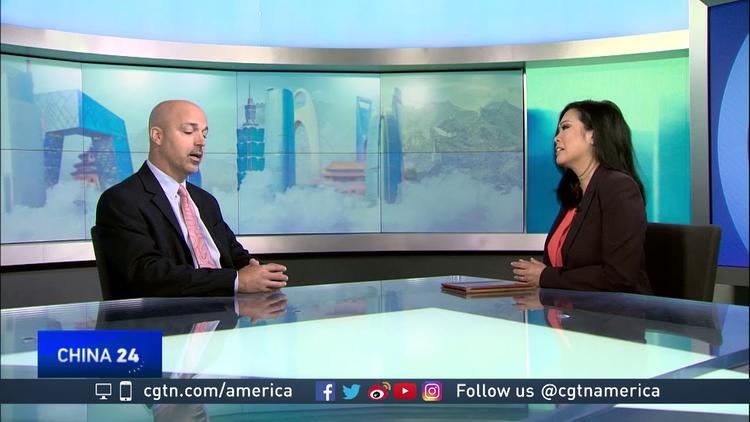 Harnessing solar power will become cheaper by at least 60 percent over the next decade, Adnan Amin, the head of the Abu-Dhabi based-International Renewable Energy Agency, Irena, said.

“It’s not always the best strategy to try to protect your industry and have high prices because in the long-term what you want to do is drive down the cost of energy,” Amin told Reuters.

Solar power is already in the midst of a boom as the industry has seen a sharp drop in costs, gravely improving the efficiency. Falling prices have helped boost the global capacity from virtually zero at the start of the century to 300 gigawatts by the end of 2016, a figure expected to rise again by 2020.

Irena is expecting 80 to 90 gigawatts, GW, of new solar capacity, which is enough to power over 8 billion LED light bulbs, to be added globally each year over the next 5 to 6 years.

“This could easily accelerate as costs decline in the future,” Amin said. “China alone can do 50 GW a year.”

“In the next decade, the cost of (utility scale) solar could fall by 60 percent or more,” he said during the conference in Singapore.

China is emerging as the world’s biggest and fastest growing solar market with Beijing, one of the most polluted cities in the world, relying on renewable power to cut air pollution from coal-fired power plants.

Amin noted India will also see a stark growth in solar power in the coming years and expected other Southeast Asian countries will also ramp up along the way.
“There is a target of 23 percent (power generation) in ASEAN for renewables by 2025. We think it’s ambitious but it’s achievable,” he said.

Solar power share among the 10 member nations that form the Association of Southeast Asian Nations, ASEAN, is currently negligible.

Amin added the solar power technology will see more advancements by making use of thin films, which can be applied on windows, which can be seen now but remains prohibitively expensive.

Irena also foresees the cost of batteries, essential to back up a technology that relies on daytime, will fall by 60 percent to 70 percent in the next decade.

Despite its boom, Amin said potential U.S. trade barriers would only make solar energy more costly for the world’s largest oil consumer. After the U.S. International Trade Commission found in September that domestic panel makers had been harmed by cheap imports, U.S. President Donald Trump is expected to announce whether he would work towards limiting imports by early next year.

“It’s not always the best strategy to try to protect your industry and have high prices. Because in the long-term what you want to do is drive down the cost of energy,” the Irena head said.