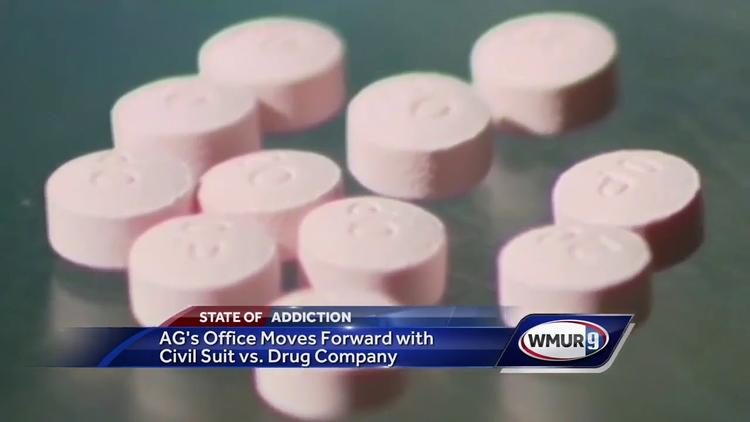 Some disasters are sudden and abrupt, such as the hurricanes that struck Puerto Rico and other islands. Other disasters, though, are slow-moving and easy to ignore. The opioid epidemic, combined with systemic poverty, is like a long-lasting flood that keeps on inundating the stricken areas. Dayton, Ohio is in the epicenter of this disaster with its high rate of fatal overdoses and morgues too full to accept any more bodies—refrigerated vans must be used.

Symbolic of this opiate epidemic in Dayton is the issue of abandoned neighborhoods, since poverty is such a key factor in this crisis. Last October, a 25-year-old girl was found dead in an old abandoned house in Dayton. She had overdosed and was left by her companions to die alone. Sadly, her story is not an isolated one. Abandoned properties are only one of many social issues that are caught up in the cycle caused by the wave of drug usage. With the current budget, city officials have to make tough choices between funding the war on drugs or the safety and well-being of its citizens who are caught up in the middle.

I recently volunteered in a Dayton neighborhood where nine of the nineteen houses were abandoned. It was not uncommon for me to see abandoned houses while driving in the poorer areas of Dayton but the dilemmas faced by the residents is rarely mentioned. Some houses were boarded up, some were partially boarded and two were not boarded at all. One block lacks a street that normally would separate the two rows of houses. In its place is a concrete walk-way that is often covered by the overgrowth of brush and vegetation. Without a street, this community lacks police visibility. Whether the police were to walk the path that weaves in front of the homes or drive through the alley behind them, the officers would not be able to see past the monstrous growth of brush and vegetation surrounding many of the homes. At times the dense growth reaches up to the second stories of these big, old dilapidated homes.

When I visited my clients, it was inevitable that we discuss the condition of the neighborhood. I was told many of the neighbors had called the city numerous times about the houses. Contacting the city agencies myself, I have learned that there are currently over 6,000 abandoned properties in Dayton and the destruction of commercial properties takes precedence when being considered for tear down. With city budgets stretched and the drug epidemic growing at unprecedented proportions, abandoned neighborhoods stay abandoned.

In this abandoned neighborhood that I have visited many times, all but one of the residents are elderly and everyone is too poor to move. Obviously, it would be impossible for the residents to sell their homes with so many abandoned houses on the block. The crime problem is a daily threat to their wellbeing: break-ins are common, including one home with the screens torn out by would-be intruders. Squatters, many of them drug users, are inevitable in this setting. One abandoned home had squatters who started a fire which severely burned the home and caused damaged to the homes on both sides. Without a street and only a brush covered alley, fighting a fire in any of the homes has added dimensions of logistics. Another home was only boarded up after a policeman fell through the floor.

The residents feel trapped and powerless while drug users and criminals intimidate them into hiding indoors, hoping that nobody breaks in. Dayton is not alone in this problem of abandoned neighborhoods. The Chicago Tribune reported that crimes in Chicago’s abandoned buildings and vacant lots in 2012 had a 48 percent increase from 2005 despite the fact that overall crime reports within the city fell 27 percent during the same period. Detroit has faced a staggering increase in abandoned homes, mostly through foreclosures. In a Detroit News article, one resident stated that she had lost more in break-ins than what her house was worth. She said that there were more raccoons than people on her street.

Reclaiming our abandoned neighborhoods is critical not only to fight the opioid epidemic, but to restore the lives of the vulnerable residents who are trapped there. Political efforts may include working with city governments and organizations such as the Land Bank to raze the abandoned buildings. Volunteer efforts are also valuable. After a local church recently spent a Sunday cleaning up the brush in that Dayton neighborhood, the residents can now go onto the street without worrying about people lurking in the undergrowth. Not only do they feel safer, but they feel more connected to the community that had answered their call for help.

Suzanne Marvin is a community activist who is studying social work at Wright State University.