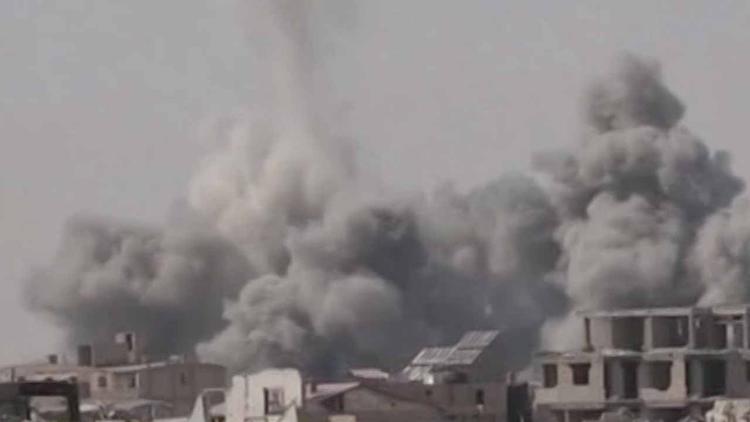 The Syrian Arab Army, SAA, has achieved full control over all districts within the city of Al-Mayadeen, according to Al-Masdar News, citing exclusive military sources.

Al-Mayadeen in Deir Ezzor province has been functioning as the de facto capital of the Islamic State group in Syria following serious losses in the cities of Deir Ezzor and Raqqa.

Last week, the SAA began an operation to liberate Al-Mayadeen from the Islamic State group.

Facing attacks from multiple positions, sources claimed that the militant group’s holdout in Al-Mayadeen would not last long.

The SAA, led by the Tiger Forces, established control over Al-Mayadeen airport last week to isolate forces and block access to supplies from Al-Bukamal, a town along the Euphrates River near the Iraqi border. This is an area that many suggest Islamic State group soldiers may have fled to.

Russian Aerospace Forces were reported to have aided in the operation by providing air support to troops and launching attacks on Islamic State group supplies lines along the Euphrates River.

While there is no estimate to how many Islamic State group soldiers were killed during the battle, it appears that a full retreat was initiated