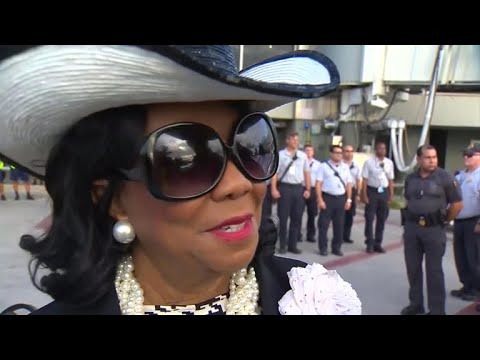 “U.S. Rep. Frederica Wilson said that she was in the car when President Trump called the widow of Army Sgt. La David T. Johnson, who was killed in Niger. Wilson said Trump said Johnson “knew what he was getting into. Wilson spoke to CBS Miami about the phone call.”

CBS News: “Trump told widow of slain soldier that he “knew what he was getting into,” Congresswoman says”