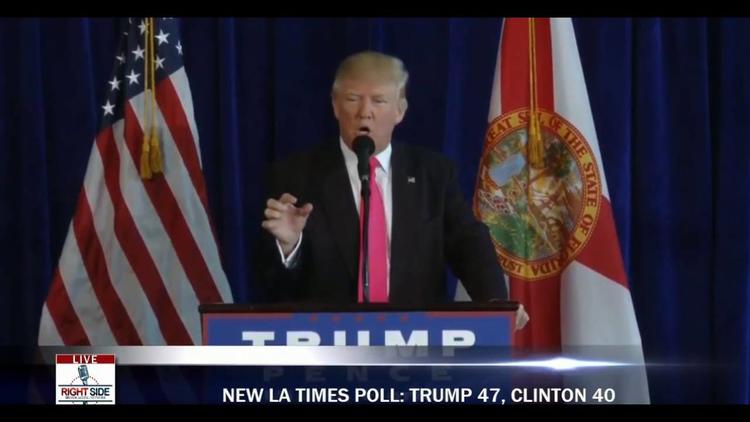 The indictment of George Papadopoulos, the foreign policy adviser for the Trump campaign in 2016, for lying to the FBI is the most important news that came out Monday. What he lied about was the timeline of his contacts with the Russian Federation on behalf of Trump.

It turns out that he knew long before the general public did that the Russians had hacked the Democratic National Committee’s emails (the equivalent of Nixon’s Watergate break-in). And if he knew, then so did Trump. Which might explain why Trump publicly asked Russia to leak Clinton’s emails during the campaign:

“Trump himself “is not doing these trips” but that “it should be someone low-level in the campaign so as not to send any signal.”

Meanwhile, the contacts with the Trump campaign were not the only play the Russians had. They were also doing ad buys at Facebook. Quite effectively. Reuters reports that “Facebook says 126 million Americans may have seen Russia-linked political posts.”

Not only were RT and Sputnik, Russian government propaganda outfits, doing fake news stories on Hillary Clinton but that alt-Neo-Nazi roll of soiled toilet paper, Breitbart, amplified these fake news pieces for the American audience.

The Russian strategy was to divide Americans against themselves and to pillory Sec. Clinton from every angle.

One Russian account was the most popular Texas secession site on the internet. Mr. Putin resents that the US victory in the Cold War caused half of the Soviet Union to hive off into independent states, so that the remaining Russian Federation was much weakened and became much smaller, about half the size of the US instead of a peer country. The seceding republics took with them key strategic assets, such as the Black Sea naval base in the Crimea (a loss that Putin has rectified by military means).

So Russia hopes to break up the United States in revenge, and Texas seemed to them a likely secessionist state. Well, of course it is only the minority 45% that are non-Hispanic whites who are open to these treasonous blandishments. Texas white nationalist resentments helped throw the state to Trump, so whipping them up served Putin well.

The Russians also spoofed a Muslim-American site that praised Hillary Clinton, in order to further the narrative that she was soft on Muslim extremism while Trump was hard on it.

These techniques, of seeking to put a particular candidate in power, of promoting secessionist sentiments, and instigating ethnic discontent, have been used by American administrations for decades.

So US and British intelligence in 1953 fomented a campaign of discontent against elected Iranian prime minister Mohammad Mosaddegh and managed to have him overthrown in favor of far right wing pro-American generals and the shah, Mohammad Reza Pahlevi. Mrs. Clinton was Mosaddeghized.

Then there was the case of then Rep. Jane Harman, who was offered a high position in Congress in a phone call by an Israeli spy if she would intervene to stop the prosecution of two staffers of the powerful American Israel PAC, AIPAC, for having passed classified documents to the Israeli ambassador in a bid to get up a war on Iran.

Harman publicly called for a covert effort to break up Iran by heightening non-Persian ethnic resentments, in a speech that almost certainly was written for her by Israel’s Likud Party.

This is not a joke. The Baluch separatist group Jund Allah has killed hundreds of civilians in horrific bombings.

Then the former head of the Council for Foreign Affairs and former NYT editor Leslie Gelb urged that the US break Iraq up into three parts. Again, one has a sense that this was primarily put forward for the supposed benefit of Israel. Ultimately, Gelb even managed to get the usually level-headed Joe Biden aboard with this scheme. As of this moment the Gelb plan seems to have entirely crashed and burned, though in 2015 you wondered if it hadn’t come to pass.

So what is the difference between Putin raising ethnic tensions and promoting the break-up of the US, and Washington officials doing the same things to Iran and Iraq?

The US has rampaged around the world promoting coups (e.g. Iran, Chile, etc.), fostering private ethnic armies like the Pushtun Mujahidin in Afghanistan, who were set on the more left-leaning Tajiks in the 1980s, and fostering terrorism where it suited Washington. Hacking some email accounts and pulling the wool over the eyes of some Texas gun nuts? That was easy for Putin’s FSB.