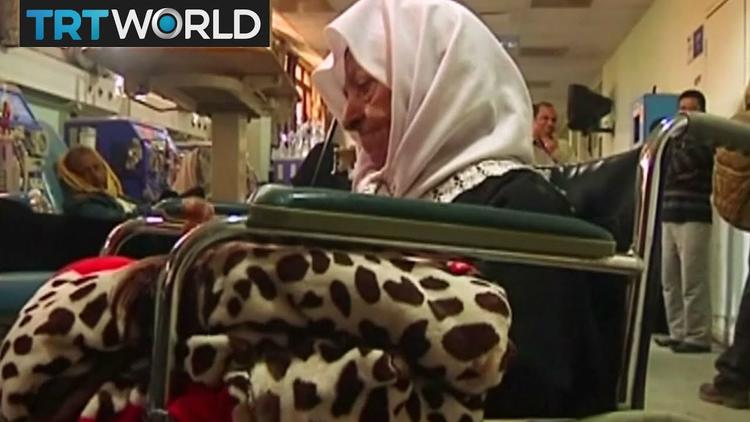 British-Irish independent journalist Iona Craig, who focuses on Yemen and the Arabian peninsula, blocked about 9,000 bots on Twitter in the space of a few hours.

Fake Twitter bots are blocking the dissemination of information from within Yemen as the crisis gripping the country deepens, according to international journalists and academics.

Iona Craig, a British-Irish independent journalist focusing on Yemen and the Arabian peninsula, says she blocked about 9,000 bots – which can damage genuine accounts by stripping them of their credibility or triggering official blocks by Twitter – in the space of just a few hours

"This is something Yemen Twitterati have been facing since May, but in the last two weeks the bots/fake accounts following me have reached ridiculous proportions," she posted on Twitter. "I’ve blocked nearly 9,000 so far. This is just from the last few hours."

Craig stopped short of speculating on the identities of those responsible for creating the fake accounts, but other Twitter users have suggested that Saudi Arabia and the U.A.E could be behind the move.

This is something the Yemen Twitterati have been facing since May. But in the last two weeks the bots/fake accounts following me have reached ridiculous proportions. I’ve blocked nearly 9,000 so far. This is just from the last few hours. pic.twitter.com/1cCbMxLVYG

One user, Daniel Miller, urged Craig to continue her work. "They’re exploiting the Twitter algorithm to make you less visible on Twitter with your important #yemen reporting, I think," he posted. "Who are ‘they?’ I suspect K.S.A. and U.A.E. Please don’t give in and quit Twitter."

Other journalists and advocacy groups have also complained about the issue. In July, Sanaa political and information analyst and close friend of Craig’s Hisham al-Omeisy highlighted the case of several nonprofit workers in Yemen whose accounts were being followed by fake bots. In August, he was detained by the Yemeni authorities.

"Fake followers can hurt your account’s credibility, engagement rate, and in extreme cases lead to suspension of account on premise of violating Twitter’s rules (i.e. where you would be suspected of buying followers)," al-Omeisy had explained via the social-media platform.

These bots have been using the hashtag to spread anti-Iran messages, Jones said, noting a possible link to the satellite channel Saudi24, which is "loosely aligned with state rhetoric."

"In Graphs, How Pro Saudi Twitter Bots Boost Trumps Ego (and his retweet count)," Jones tweeted last week. "I have compiled a bewildering, uncensored & illicit array of graphs to show how @realDonaldTrump’s pro-King Salman tweet was amplified by bots."

Once again, the #Saudi Twittosphere proves how easy it is to game trends… pic.twitter.com/OUPQwjZjlu

Jones went on to note that the Saudi-linked bots could be using Trump’s rhetoric and amplifying it in order to help his posts gain more prominence.

"Pro-Saudi bots have megaphoned Trump’s tweet to make it seem more popular than it actually is. I am not quite sure what the value of doing this is, apart from for perhaps gaming trend, or maybe a thank you from Saudi bot overlords. Either way, Trump’s message has undoubtedly been amplified by an entity paying (presumably) for this service."

Condemning the blockade by the Saudi-led coaltion, which is having dire consequences in Yemen, Labor leader Jeremy Corbyn wrote a letter to British Prime Minister Theresa May on November 20 requesting immediate government intervention.

"The U.K. has a crucial role to play," Corbyn wrote on his Facebook page. "Theresa May’s Government must end our country’s support for the Saudi-led coalition’s conduct in this war and suspend arms sales to Saudi Arabia. There must be an immediate ceasefire through the UN to enable the negotiation of a long-term political peace."

TRT World: “The War in Yemen: Yemen hospitals suffering due to blockade”