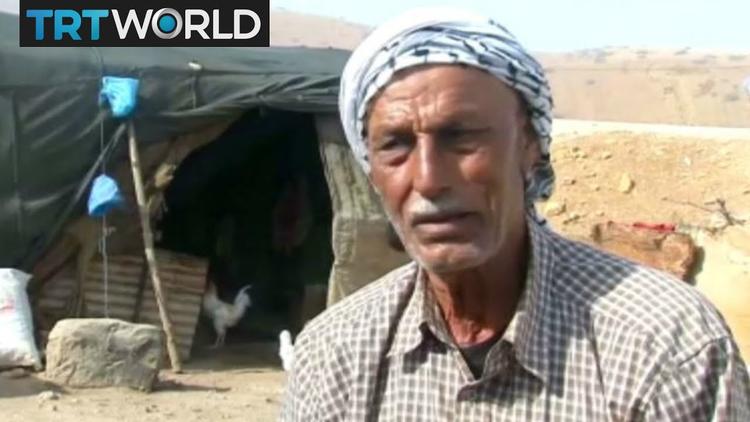 The Israeli and US governments are “working feverishly” to block the publication of a United Nations database of companies complicit in West Bank settlements, according to The Associated Press (AP).

The UN Human Rights Council (UNHRC)-mandated list of companies was due to be published in December, but will reportedly now occur “early next year”, the latest such postponement.

“We will do everything we can to ensure that this list does not see the light of day”, Israel’s UN ambassador, Danny Danon, told AP, adding that its publication would turn the UNHRC into “the world’s biggest promoter of BDS”, the Boycott, Divestment and Sanctions campaign.

According to AP, “[Israeli] officials say they are taking the so-called ‘blacklist’ seriously, fearing its publication could have devastating consequences by driving companies away, deterring others from coming and prompting investors to dump shares of Israeli firms”.

In remarks made to AP, Eugene Kontorovich, a pro-Israel academic and supporter of the West Bank settlements, said the database would cause “reputational harm” to companies and put “a cloud over business in Israel”, even potentially being used as a basis for future legal action.

The UNHRC passed a resolution mandating the establishment of such a database in March 2016. Various reports suggest that dozens of Israeli and international companies will be included in the final list, on account of their involvement in various aspects of the settlement enterprise.

According to AP, since “the original resolution calling for the list stipulates only that the council’s high commissioner is requested ‘to transmit the data therein in the form of a report’ to the council”, Israel is urging the council “to leave the list out and submit only a basic, broad-strokes report that doesn’t name names”, citing UN diplomats familiar with the discussions.