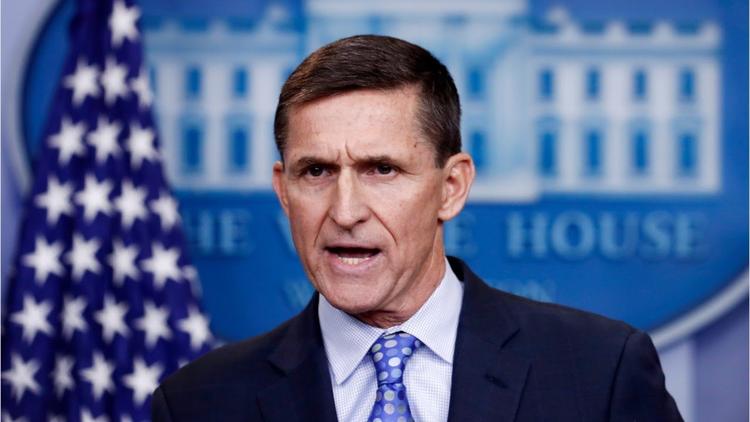 Ret. 3-star general Michael Flynn, under investigation by Special Prosecutor Robert Mueller, has ceased sharing information on his case with the Trump white house. Analysts think that this move may be a sign that Flynn is turning state’s evidence and may provide information damning to Trump.

Flynn was a top Trump campaign official and then National Security Adviser to the president. He appears to have committed or planned several alleged crimes and if Trump was in the loop, he would be tarnished by Flynn’s rackets. (Not that Trump doesn’t have his own tarnishing rackets). Remember, it isn’t the crime that usually gets them but the cover-up.

1. In summer of 2016 and again in Dec., Flynn discussed with Turkish officials the possibility of kidnapping the Turkish Muslim religious leader Fethullah Gulen, whom some charge with running a cult. Gulen was given asylum in the US in the late 1990s. His Gulen or Hizmet movement was a partner with prime minister Tayyip Erdogan, until the two broke with one another a few years ago. Erdogan accuses Gulen of being behind the attempted coup of July 15, 2016. Flynn took money from a think tank close to a wealthy Turkish bussinessman who in turn is close to ERdogan, to do oppo reasearch on Gulen.

2. Flynn may have been offered millions of dollars to help free Reza Zarrab, a gold trader close to Erdogan,

3. Flynn declined to register as a foreign agent in connection with these activities or to report them as part of his security clearance at the NSA.

4. Flynn was fired for lying to VP Pence about his extensive contacts with the embassy of the Russian Federation in fall-winter ’16. But did Trump know? I don’t think they’re telling Pence very much.

It isn’t a crime but it isn’t a good look, either: Flynn went around saying the most horrible things about Muslims and even that he was afraid of them. Then it turns out he is working for them to the tune of $500k. The hypocrisy of the Flynn-Trump hate machine could eventually come back around and bite Trump on the ass. If you say you hate people, you attract a public invested in that hatred. But if you are actually doing business with and dancing before those very people, that could prove a problem for Trump’s base.