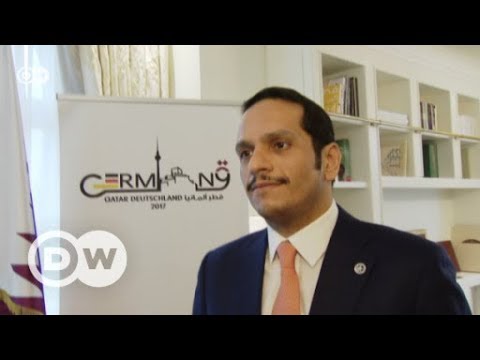 The Foreign Minister of Qatar said on Thursday that extremism in the Middle East is the result of authoritarianism, the Qatari News Agency has reported. Mohamed Bin Abdulrahman Al-Thani expressed his sadness that the region has become a region of instability instead of peace and coexistence.

“People are suffering from rulers who seek authority, practice bad governance and strip their citizens of their human rights and dignity,” the minister told an anti-terror conference in London sponsored by his government. “These people fall as prey to the extremist groups.” Children in the region, he added, have lived through atrocities in Syria, under Daesh in Iraq as well as Syria, and in Yemen. “They are deprived of hope and a better future.”

To deter terror, Al-Thani called for stability in the region. “This is one of the main ways to win the war on terror and deter violence,” he insisted. “We need a political commitment to end struggles in the Middle East and North Africa.”

According to the Guardian, Qatar’s Foreign Minister also accused the Saudi leadership of fracturing the region. “A pattern is emerging whereby they create a new crisis to cover up previous crises.”

Saudi Arabia, he said, has created a humanitarian catastrophe in Yemen, divided the Gulf States by attacking Qatar without an exit strategy and tried to pressurise the Lebanese Prime Minister to resign, leaving a vacuum. “Which policy of theirs has so far produced a positive result? It has all been counterproductive to stability in the region.”