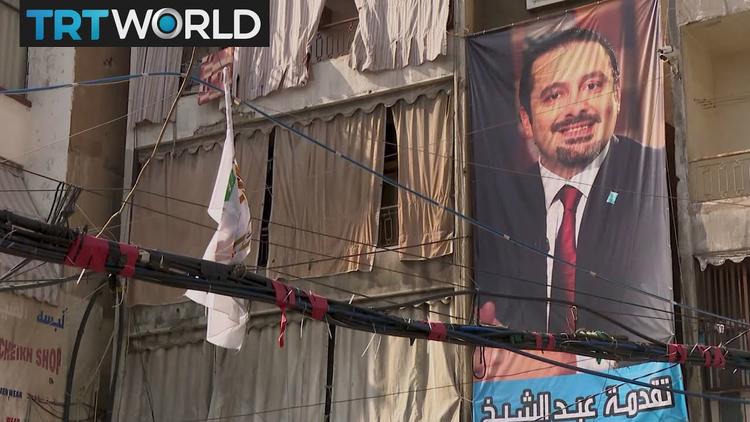 Al Jazeera Arabic reports that Hassan Nasrullah, the secretary-general of Hizbullah accused Saudi Arabia of declaring war on Lebanon and on his party. He repeated his charge that Riyadh has abducted Lebanese prime minister Saad Hariri and has forced him to announce his resignation in a bid to destabilize his country. He said that Saudi Arabia is instigating the world community against Lebanon, adding that he has evidence that the Saudi government requested Israel to strike Lebanon militarily.

For its part, Saudi Arabia called on all its citizens to leave Lebanon. Shortly thereafter a Saudi national was kidnapped for ransom in Beirut.

In a speech broadcast on television Friday evening, after he accused Saudi Arabia and its officials of declaring war on Lebanon and Hizbullah, he spoke of a Saudi attempt to impose a new president on Lebanon, replacing Hizbullah’s political ally, Michel Aoun. He said that Riyadh is also attempting to take away from Hariri his position of leadership of the Sunni “Future Party” so as to impose a new leader on it.

Nasrullah condemned what he described as an unprecedented naked Saudi intervention in Lebanese internal affairs and said that Saudi Arabia’s treatment of Hariri from the time he arrived at the airport in Riyadh is demeaning to every Lebanese citizen.

He said that Hariri is being held against his will and that he has been prohibited from returning to Lebanon. Nasrullah demanded that he be allowed to come back, and said that his resignation is unconstitutional and without legal force.

The Hizbullah leader said that Saudi Arabia is ready to pay Israel tens of billions of dollars if only Tel Aviv will launch a military strike on Lebanon. He said that in his view, however, a new Israeli war on Lebanon is unlikely. Whatever Saudi Arabia might do, he added, it won’t be able to finish off Hizbullah. He predicted Riyadh will fail in Lebanon, just as it has failed in Yemen. He said defiantly that Saudi pressure would never make Hizbullah change its stance that the Saudis are wrong to intervene against the Houthi rebels in Yemen.

Nasrullah charged that at the end of the Israeli attack on Lebanon in 2006, Saudi Arabia pleaded with Tel Aviv not to halt the war until Hizbullah was wiped out.

He denied taking sides in the Gulf crisis, but did say that the Saudi failure to cow Qatar was of a piece with a string of Saudi foreign policy SNAFUs.

President Michel Aoun, in the meantime, has declined to accept Hariri’s resignation, saying he will wait for the prime minister to return to Beirut and then have him explain his reasons in person. Aoun met Friday with the charge d’affaires of the Saudi embassy in Beirut and informed him that the way Hariri resigned, by telephone from Saudi Arabia, is “unacceptabl.”