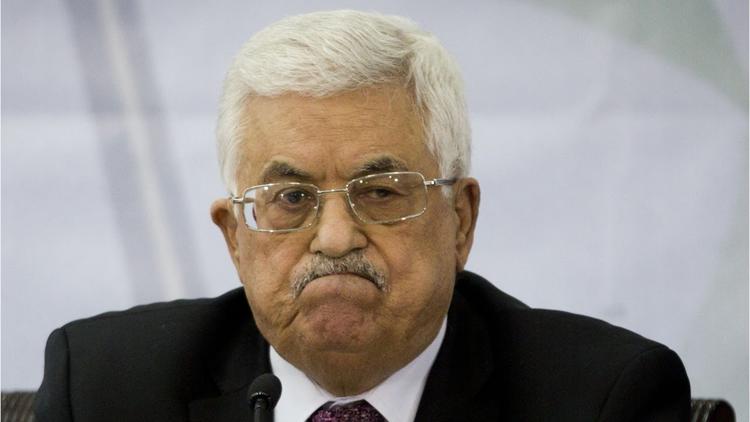 Haaretz reported on Thursday 23 November, 2017, that Palestinian President Mahmoud Abbas refused Wednesday to answer a phone call from Jared Kushner, adviser to US President Donald Trump who is responsible for mediating an Israeli-Palestinian peace deal.

Instead of answering Kushner’s call, Abbas forwarded it to the representative of the Palestinian Authority in Washington, according to the Lebanese TV Channel Al-Mayadeen.

This occurred amid the state of tension which resurfaced following Washington’s decision not to renew the license of the PLO office in the US capital, prompting President Abbas to announce the freezing of Palestinian contacts with the United States.

The White House demands that Palestine withdraws their request for the International Criminal Court in to investigate Israel and not resist the US peace initiative, as two preconditions for the PLO to continue its activity in the United States.

“The coming period will be decisive in terms of defining the Palestinian-American relationship,” said Nabil Abu Rudeineh, spokesman for Abbas while in Madrid on an official visit.

Speaking about the new American demands, Abu Rudeineh stated that “Abbas’s orders sprung from his faith in the Palestinian track.”

Senior Palestinian government official, who is well-informed of these updates, told Haaretz that Abbas’s orders to sever ties were being implemented by senior officials while communication with US officials at the lower level is still maintained.

The source clarified that “it is important for Palestinians to convey a message to the US government, and not severing ties for the sake of cutting contacts.” The source pointed out also that “in this case we should not forget the game of power between the parties, especially when it comes to a global force like the United States.”

The source also mentioned that “during meetings with President Trump, Abbas received very reassuring messages on the one hand but the US government’s position on the talks casts doubt on the whole relationship.”

The official said that Ramallah would prefer the meeting of senior American advisers and representatives of the US State Department with Senior Palestinian negotiator Saeb Erekat, who is currently in Washington recovering from a surgery, or with the head of Palestinian intelligence, who is the personal envoy of “Abbas,” in order to communicate with the United States and many world leaderships.

The official said also that there was no further information on the topics that Kushner wanted to discuss with Abbas, but the Palestinian president was still determined to sever ties with Washington until the dispute over the PLO delegation is resolved.