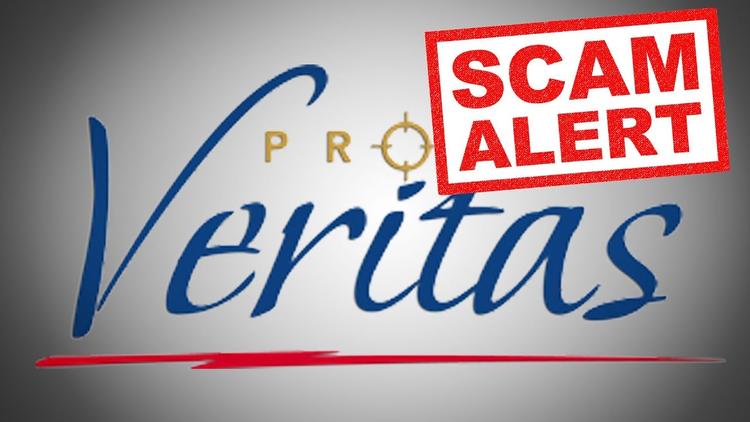 The Washington Post exposed Project Veritas’ most recent scam. Cenk Uygur, and John Iadarola the hosts of The Young Turks, break it down. Tell us what you think in the comment section below.

“A woman who falsely claimed to The Washington Post that Roy Moore, the Republican U.S. Senate candidate in Alabama, impregnated her as a teenager appears to work with an organization that uses deceptive tactics to secretly record conversations in an effort to embarrass its targets…